My family did not get any Covid-19 tenders: Zweli Mkhize 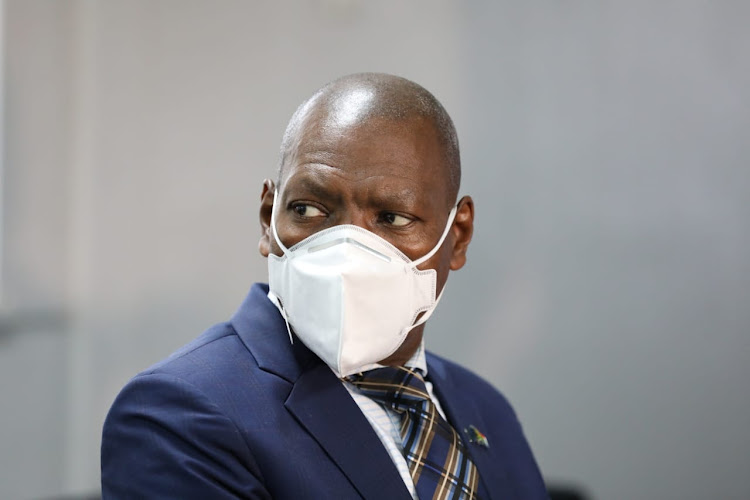 Dr Zweli Mkhize said on Thursday that neither he nor his family were linked to any Covid-19 tenders.
Image: Sandile Nldovu

Health minister Zweli Mkhize on Thursday denied that he or his family were awarded Covid-19 related tenders.

Responding to a question by the media regarding the National Treasury investigating government officials for corruption around the emergency Covid-19 tenders, Mkhize said: “I am not aware of anyone or any family getting government tenders for PPEs. I am not aware, I have never heard of it.”

Mkhize who visited Edendale and Richmond hospitals earlier in the day, was addressing the media during a briefing at Clairwood Hospital, west of Durban.

The minister is on a two-day visit to KwaZulu-Natal to inspect the state of readiness at a number of newly established and refurbished hospitals and field hospitals.

KZN is expected to have a surge of infections over the next few weeks. According to Mkhize, the province will finish second behind Gauteng and ahead of the Western Cape in terms of the highest number of infections in the country.

The minister will travel to Madadeni Hospital in Newcastle as well as Niemeyer Hospital in Utrecht, northern KZN, on Friday.

While KwaZulu-Natal prepares for a peak in Covid-19 infections, being tipped as the next epicentre in the country, health minister Zweli Mkhize has ...
News
1 year ago

‘No room to tolerate corruption’: Zweli Mkhize on Covid-19 criminality

Health minister Zweli Mkhize is adamant that corruption entwined with the country's Covid-19 pandemic will be rooted out, and those implicated will ...
Politics
1 year ago