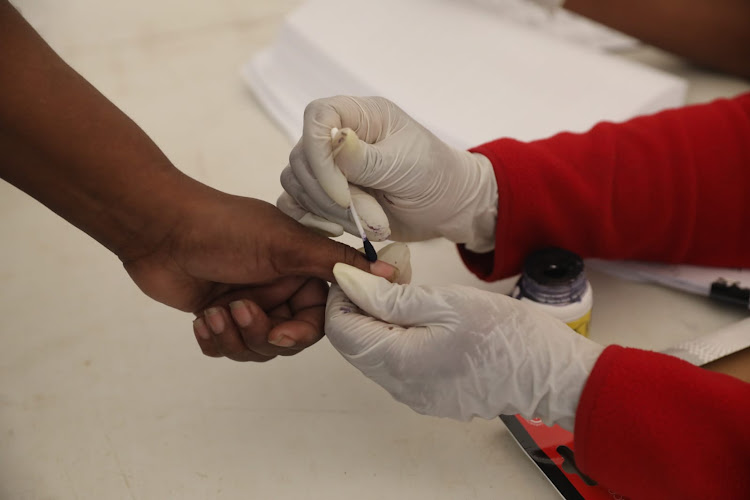 The ANC has emerged stronger from Wednesday's hotly contested by-elections, retaining 64 municipal wards across the country, winning six new ones and only losing two.

The party's fierce rival, the DA, has come out as the biggest loser of the by-elections after losing nine wards it previously controlled.

The loss of the DA is consistent with its dismal performance in last year's general elections, where its share of the vote fell from 30.78% in 2014 to 27.45% - a performance which sent the party into internal turmoil, leading to its then leader Mmusi Maimane and chairperson Athol Trollip resigning.

The by-elections victory will come as a boost to the ANC, which went into election mode under a cloud of corruption related to Covid-19 procurement and the stealing of food parcels by some of its councillors.

According to the breakdown of the numbers by province, the ANC retained 10 seats in Gauteng and won a further two from the DA. Al Jama-ah and the Patriotic Alliance also snatched a seat each from the DA in the province.

By-elections in 95 wards across 55 municipalities in all nine of South Africa’s provinces will take place on "Super Wednesday" on November 11 2020. But how do by-elections work and why are these particular elections important? Here is all you need to know about 'Super Wednesday'

In the Eastern Cape, the DA managed to win one seat from the ANC, while the ruling party managed to hold on to 18 seats.

The DA won one more seat in the Free State while the ANC retained its three seats in municipalities in the province. In the DA stronghold of the Western Cape, the party lost one seat to its splinter party Good, led by former City of Cape Town mayor Patricia De Lille.

Delivering the IEC statement on Thursday, vice chairperson Janet Love lauded the voter turnout in the by-elections, which were the first to be held under Covid-19 conditions.

She said considering that the election was held on a normal working day and during inclement weather in parts of the country, the success of the by-elections boded well for the local government elections next year.

“The Electoral Commission wishes to express its gratitude to those voters who came out to vote,” said Love.

IN PICS | What voting during the Covid-19 pandemic looks like

Wednesday’s by-elections gave SA a glimpse into how voting in the 2021 local government elections in the midst of the Covid-19 pandemic could look ...
Politics
1 year ago

Political parties in Gauteng are optimistic of victory after by-elections in several municipalities on Wednesday.
Politics
1 year ago