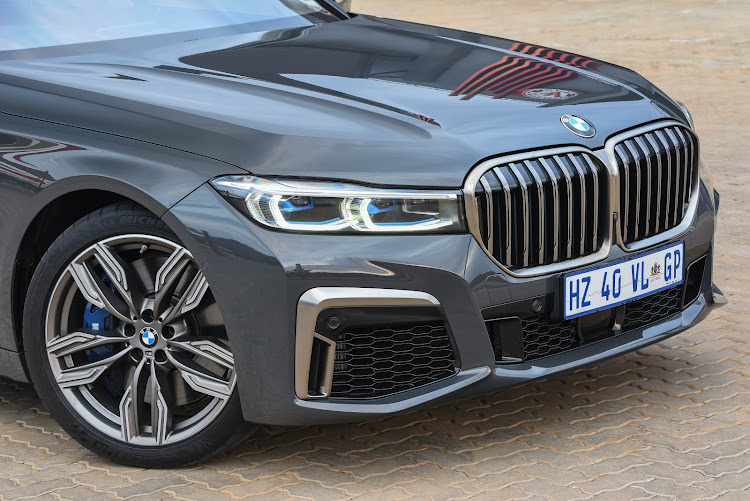 DA MP Mannie de Freitas described the amounts spent on Mabuza's security as ridiculous. 'Let's redirect that money to where we really need it. Why can't they have one or two protectors each?'
Image: Supplied

The government spent R8.39m of taxpayers' money to accommodate Deputy President David Mabuza's security personnel in hotels and lodges — and this in just the first six months of the country's Covid-19 lockdown.

In a written parliamentary reply, police minister Bheki Cele said the accommodation expenses came from the budget of the Presidential Protection Service.

Deputy president David Mabuza has called on political leaders to be wary of reiterating divisive statements, including those that make corruption ...
Politics
1 year ago

“The accommodation was used for protection duties,” said Cele.

Police were among the essential services workers who were allowed to work and move around during the hard lockdown.

DA MP Manny de Freitas had asked Cele about amounts spent each month over the past three financial years to accommodate VIP protection officers for the deputy president, and the amount spent since April 1 2020.

Cele's response shows that between April 2017 and March 2018, the state spent R8.5m on similar accommodation for then deputy president Cyril Ramaphosa.

“It's crazy to spent that for one person ... let's rather redirect that money to where we really need it. Why can't they have one or two protectors each,” asked De Freitas.

He said, ironically, people only noticed senior politicians because of their extensive security detail.

“We are in difficult financial times and we need to be more circumspect” he added.

Deputy President David Mabuza has distanced himself from any involvement in fraud, corruption, theft and money laundering which allegedly took place ...
Politics
1 year ago

ANC deputy president and the SA's second-in-command said it was shameful that some South Africans decided to spread fake news that he was dead.
Politics
1 year ago

Deputy President David Mabuza has written to National Assembly speaker Thandi Modise informing her that he is unable to attend to his scheduled ...
Politics
1 year ago