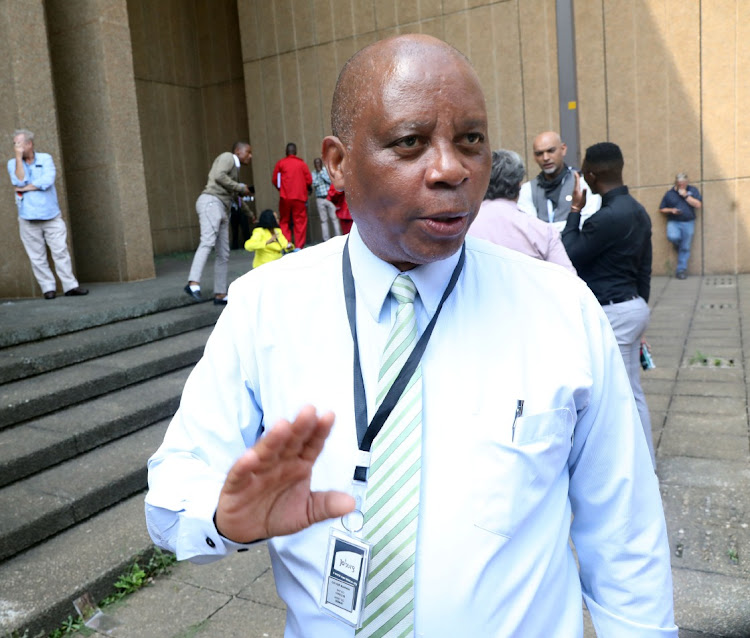 ActionSA leader Herman Mashaba has weighed in on transport minister Fikile Mbalula’s tweets about Ukraine, saying his behaviour was “shameful”.

Mbalula shared at the weekend that he had “just landed in Ukraine”.

The minister did not provide any context for his tweet. He also retweeted a statement by the Russian embassy in SA saying it had received “a great number of letters of solidarity from South Africans”. The tweet raised eyebrows in some quarters.

Mashaba weighed in on the tweet, asking if the minister thought the conflict between Russia and Ukraine was a joke?

“Is this war in Ukraine a joke to our minister? What a shame!” he said.

Mbalula refused to respond when probed about the tweet on Monday, but denied he was trivialising the conflict.

“I am not going to comment on that,” he told a reporter during a visit to driving licence testing centres in Gauteng.

“I did not trivialise anything and I won’t comment on that.”

Mbalula's tweet came after the government abstained from voting on a UN resolution to reprimand Russia’s invasion of Ukraine.

“There have been some who have said that in abstaining from the vote, SA has placed itself on the wrong side of history.

“Yet, SA is firmly on the side of peace at a time when another war is something the world does not need, nor can it afford. The results of these hostilities will be felt globally and for many years to come,” said the president.

He said violence should not be an option when the matter can be resolved amicably through mediation.

Should SA get involved in the Ukraine and Russia conflict?

Transport minister Fikile Mbalula had social media in a huff at the weekend when he, without any context, shared that he had “just landed in Ukraine”.
Politics
5 months ago

Transport minister Fikile Mbalula says the grace period to renew expired driving licence cards will not be extended beyond the end of March despite ...
Motoring
5 months ago

EDITORIAL | Some issues are more important than your attention-seeking, Fikile