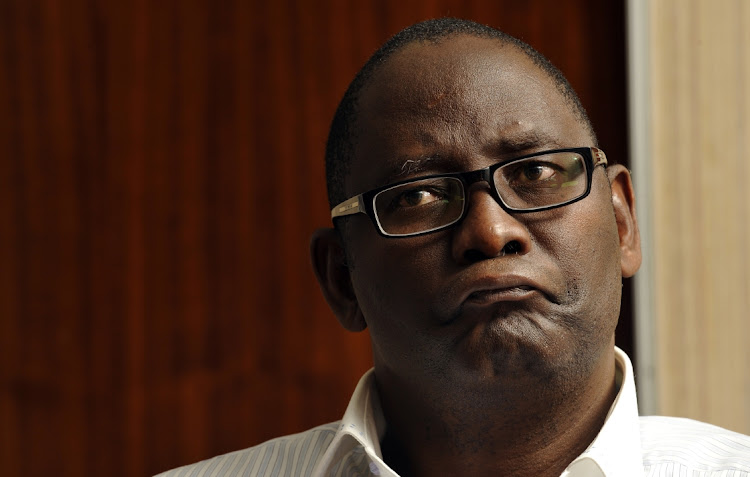 Four suspended Saftu national office bearers have been given the green light to contest elections at the national congress of the federation convened in Bokburg, Ekurhuleni.

This after a five-hour stalemate at the heated congress where Numsa threatened to leave the gathering if the four were not allowed to stand.

Numsa’s threat was amplified by its close ally Sapu, which threatened to cause anarchy.

The four, who include Saftu president Mac Chavalala, were suspended in March for attempting to suspend general secretary Zwelinzima Vavi.

On Tuesday, Numsa moved a motion for their suspension to be lifted, but there was no consensus and the motion was put to the vote.

The motion was defeated, with Vavi’s faction led by the Food and Allied Workers' Union (Fawu) emerging victorious.

Saftu’s biggest affiliate, Numsa, is going ahead with its bid to unseat the general secretary of the federation Zwelinzima Vavi.
Politics
2 months ago

The result, however, threw a spanner in the works as the triumphant group insisted the suspended officials should not be allowed to stand for election for the new term.

Numsa and Sapu, the largest and second biggest affiliates, threatened to withdraw their financial muscle and collapse the five-year-old splinter from Cosatu.

Vavi’s grouping retreated and called for presidents and general secretaries of affiliates to caucus a unifying decision.

“We have, after serious reflection and noting the time lost since the beginning of the congress, agreed that it will be in the interests of democracy and unity in this congress to allow the suspended national office bearers to contest the elections,” said Ntshangase to thunderous applause and ululations from the Numsa and Sapu benches.

“We are therefore recommending to this congress plenary that the nominated suspended leaders must be officially allowed to enter the ballot and we believe that will entrench internal democracy in the federation.

The motion, agreed on unanimously by the 707 voting shop stewards in plenary, allows the congress to go ahead to the president’s political report which was shelved from Monday.

The impasse was the fourth bone of contention since the beginning of the conference, all centred on Vavi and Numsa boss Irvin Jim. The former won one while Jim, with the latest decision, records his third victory.

Results of the new leadership will be announced on Thursday, the congress’ closing day.

Numsa members have suffered their first defeat at the heated Saftu national congress at the Birchwood Hotel in Boksburg, Ekurhuleni.
Politics
2 months ago

Numsa boss Irvin Jim and his union drew first blood in his tussle with Saftu general secretary Zwelinzima Vavi for the soul of the trade union ...
Politics
2 months ago