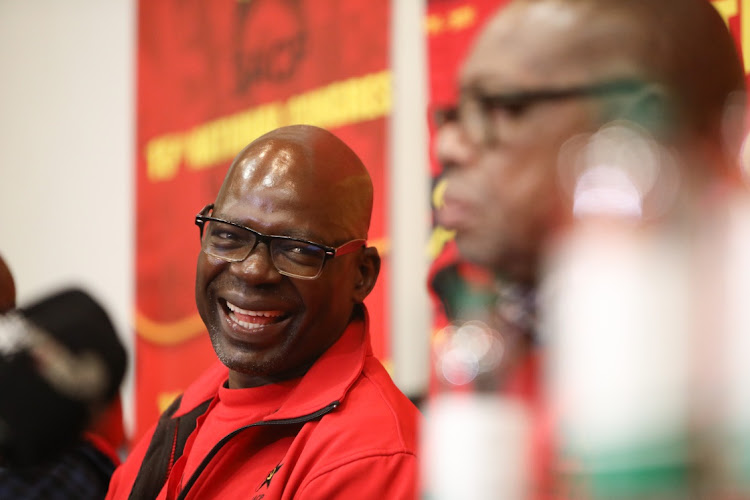 Minister of higher education Blade Nzimande has been elected national chair of the SA Communist Party. He defeated his adversary Gwebinkundla 'Gwebs' Qonde by 118 votes.

Nzimande will be deputised by public works minister Thulas Nxesi.

Madala Masuku, who was Mpumalanga provincial leader of the SACP, was elected Mapaila's first deputy while Joyce Moloi-Moropa returns as national treasurer.

“Siyayifuna i-State Power (we demand to contest for state power)” has been the clarion call by the Young Communist League (YCL) in song in a spirited ...
Politics
1 month ago