Robert Whitehead often attracts strange looks in Cape Town. A grown man taking photos of Lego stormtroopers and superheroes on a rock in the park is an odd sight.

But Whitehead learned long ago not to care about other people’s opinions. He was in the process of becoming one of South Africa’s leading figures in a niche industry: toy photography. 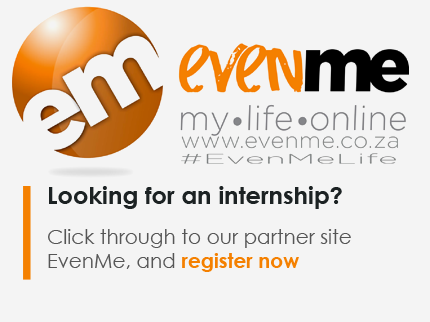 Whitehead has always had a penchant for toys. As a young boy, he had a huge collection of He-Man figurines and Lego, and spent hours in the garden playing with them. Then he grew up. Whitehead became an accomplished director and editor in the film industry, and started a family of his own.

He held onto his childhood Lego for his kids, but the pieces remained untouched. And then one day, Whitehead came across a photo that inverted his perspective on his career. The image was a stormtrooper laying on a bed of red confetti, a satire of American Beauty. It was so simple and well-executed, Whitehead knew he could do it too. So he got out his old Lego, and started toying with a new genre of photography.

7 secrets to creating a memorable presentation

Have you ever sat through a boring presentation? Do you remember what it was about? Exactly! Get the point? If your presentations aren’t interesting, ...
Features
2 years ago

Whitehead has now been working as a toy photographer for nearly five years, having done work for Lego and Minecraft under his business, Shundeez. He has sold his work at FanCon, the Cape Town version of Comic Con, and receives toys from international companies who are interested in his work.

Whitehead produces impressive dioramas that have the production value of a big budget miniature movie set. One series of images features Lego Batman going on holiday to the beach, set up with a multi-coloured umbrella, ice-cream, and an inflatable duck.

How to do a SWOT analysis

A SWOT analysis is very helpful for businesses. It allows you to delve into your product or service’s Strengths, Weaknesses, Opportunities and ...
Features
2 years ago

Whitehead’s photography has not only turned into a successful business, but it provides him with the freedom to be creative. “I just feel like you’re never too old to play,” Whitehead says. “I find it therapeutic. It’s my escape.”