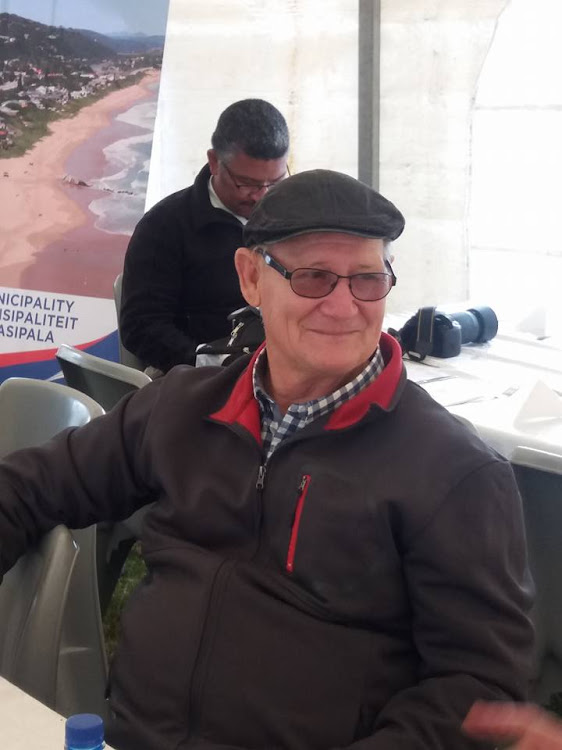 A document giving ASA’s reasons for omitting 14 athletes who qualified for the global showpiece that starts in London next Friday are fraught with rudimentary errors‚ say shocked athletics insiders.

The document‚ issued by ASA CEO Richard Stander‚ states that “based on current form‚ the athletes below‚ if selected‚ will not make it past the heats to the semifinals”.

But it turns out ASA based its decision on the wrong data‚ and that 10 of those athletes have in fact produced performances this year that would have qualified for semifinals‚ or made the top 16‚ at the past world championships in Beijing in 2015 and at the Rio Olympics last year.

ASA’s estimated marks to make the top 16 were in several cases actually what was needed to make top eight or better‚ or in two instances‚ win medals.

But the youth hurdles Zazini negotiates are more than 7cm lower than the ones used by seniors.

“This proves they know nothing‚ zip‚ zero‚ f**k all about athletics‚” said one top coach.

“The level of knowledge at the national federation‚ it’s shocking‚” said another.

A total of 38 SA athletes achieved the qualifying standards set by the sport’s world governing body‚ the IAAF.

Athletics SA is hobbling, not helping, our sport

What is it about South African sports administrators that they like to cut the number of athletes who represent the country abroad?
Ideas
4 years ago

But only 18 of them — spearheaded by Wayde van Niekerk and Caster Semenya — beat the tougher qualifying criteria imposed by ASA‚ insisting they wanted to lift the standard of the sport.

They selected five of the 20 IAAF qualifiers‚ and then added a sixth along with three others specifically for the women’s 4x400m.

ASA on Thursday accepted quota invitations — which the IAAF uses to fill spots where there are insufficient qualifiers — for discus-thrower Victor Hogan and 100m hurdler Rikenette Steenkamp pushing total team size to 29.

Critics say this demonstrates inconsistency in ASA’s application of its selection policy because quotas are a lower level of qualification than the IAAF standards.

ASA also bungled its initial selection of Hogan‚ first insisting he had achieved the ASA standard even though he hadn’t.

Then they tried to pass him off as the African champion from 2016.

But he was officially stripped of the title for a failed doping test on December 15‚ 2016.

His suspension ended in late June.

The only omitted IAAF qualifier not mentioned in the ASA document was Russell Tucker‚ the African discus runner-up who was elevated to champion on Hogan’s suspension.