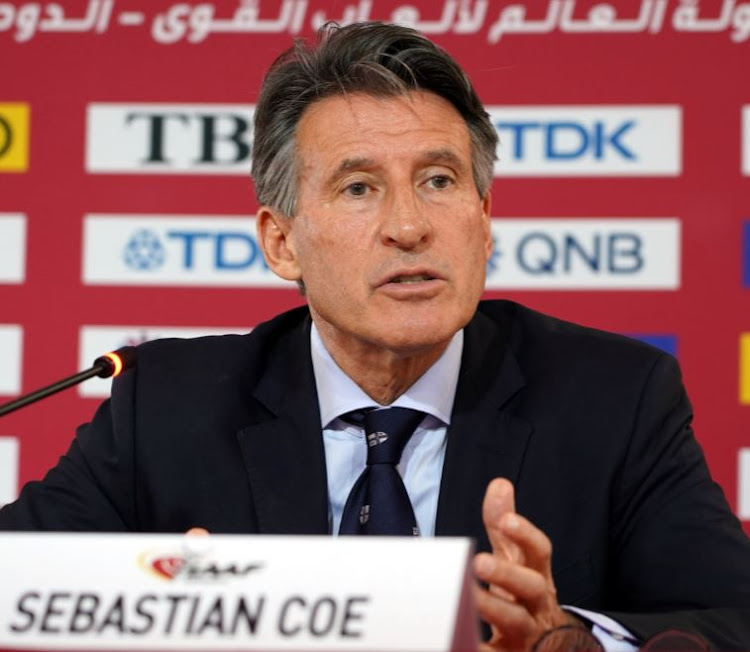 The Tokyo Olympic Games are not feasible at their current July starting date because of the coronavirus pandemic and must be delayed, World Athletics president said on Sunday.

"An Olympic Games in July this year is neither feasible nor desirable, Sebastian Coe said in a letter to his International Olympic Committee (IOC) counterpart Thomas Bach requesting the Games be moved from July.

Continental athletics officials unanimously agree on a delay, Coe added in the letter.

It was released hours after the IOC announced it could take up to four weeks to make a decision on whether to postpone the Games, which are currently scheduled to start on July 24.

"Every one of my Area Presidents believes that we can no longer expect a fair and level playing field in our sport given the number of athletes who are struggling to train," Coe said.

"If we lose the level playing field, we lose the integrity of the competition. Nobody wants this."

World Athletics said in a separate statement: "We stand ready to work with the IOC and all sport on an alternative date."

By making a decision on delaying the Games, the IOC can stop the real anguish that athletes are facing in these uncertain times and perhaps reduce the possibility of injuries as they push themselves, Coe said.

"No-one wants to see the Olympic Games postponed," the former world class athlete said, "{but] we cannot hold the event at all costs, certainly not at the cost of athlete safety.

"I believe the time has come, and we owe it to our athletes to give them respite where we can."

SA's two most successful Olympic coaches say the Tokyo Games should be postponed because of the coronavirus crisis, citing difficult training ...
Sport
1 year ago

The International Olympic Committee is considering various scenarios for the Tokyo Games amid the coronavirus pandemic but cancellation is not one of ...
Sport
1 year ago