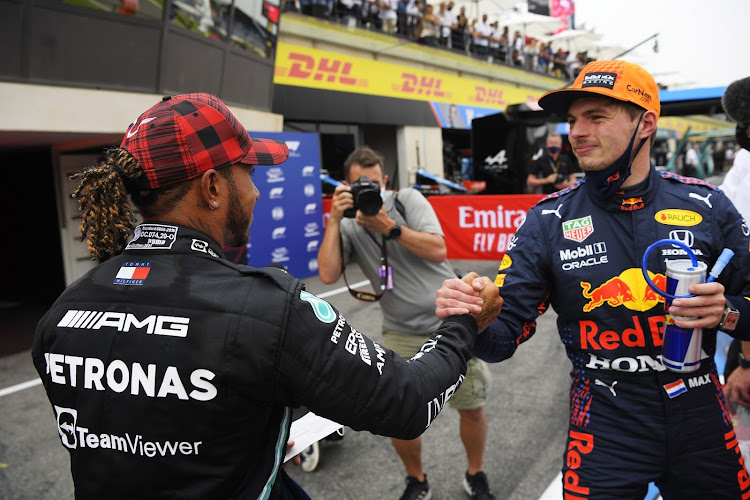 Formula One championship leader Max Verstappen put on a blinding display in Saturday’s qualifying to seize pole position for the French Grand Prix ahead of title rival Lewis Hamilton.

The 23-year-old lapped the 5.8km-long Paul Ricard circuit in one minute 29.990 seconds in his Red Bull, 0.258 seconds clear of Mercedes’ Hamilton, who trails Verstappen by four points in the overall standings and will line up alongside him on the front row.

Valtteri Bottas in the other Mercedes was third while Sergio Perez, winner two weeks ago in Baku, was fourth for Red Bull.

Verstappen’s Saturday display, which made him the only driver to lap below the one minute, 30 second mark, earned the Dutchman his second pole of the season and fifth of his career.

It also ended Mercedes’ run of practice and qualifying dominance at the Paul Ricard track.

The reigning champions had led every practice and qualifying session for the two races the circuit has hosted since joining the calendar in 2018, with Hamilton winning both from pole.

Nevertheless, it marked a welcome return to form for Mercedes after two poor weekends in Monaco and Baku and early struggles at Paul Ricard this weekend.

Saturday’s qualifying session was interrupted by two red flags. Japanese rookie Yuki Tsunoda caused the first stoppage just three minutes into the hour-long session when he lost control of his AlphaTauri at the first corner and ended up in the barriers.

Mick Schumacher brought the red flags out for a second time in the dying seconds of the opening phase of qualifying, when the German spun off into the barriers.

The 22-year-old Haas driver, who was 14th when he crashed, nevertheless progressed out of the qualifying’s opening knockout phase for the first time in his career, even if he couldn’t take part in the remainder of the session. He will line up a career-best 15th on Sunday.

Mercedes have modified a "magic button" on Lewis Hamilton's steering wheel to prevent a repeat of the Azerbaijan Grand Prix error that cost the seven ...
Motoring
1 year ago

Schumacher can't expect to have it easy, says Mazepin

Nikita Mazepin has warned Haas team mate Mick Schumacher not to expect an easy ride from him after the German reacted angrily to the Russian rookie's ...
Motoring
1 year ago