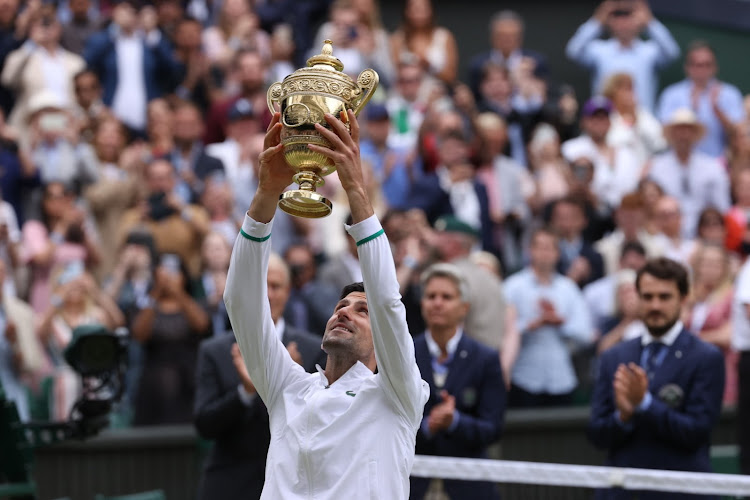 Novak Djokovic will not get an opportunity to defend his Australian Open and win a record-breaking 21 men's Grand Slam title.
Image: @wimbledon/Twitter

Ruling on a case that has gripped Australia and the sporting world for more than a week, a three-judge bench of the Federal Court heard government lawyers arguments that Djokovic's continued presence risked whipping up anti-vaccination sentiment during Australia's worst outbreak of Covid-19 since the pandemic began.

A medical exemption that allowed the Serbian tennis world number one to enter the country without being vaccinated had sparked fury in Australia, and became a political issue for Prime Minister Scott Morrison, who has to call a federal election before May.

Novak Djokovic will spend Saturday night in immigration detention before the world's tennis number one seeks a court ruling to stop his deportation ...
Sport
6 months ago

Australia cancelled Novak Djokovic's visa on the grounds his presence in the country might excite anti-vaccination sentiment, and not because he ...
Sport
6 months ago