T20GL future to be decided 'in a couple of months' 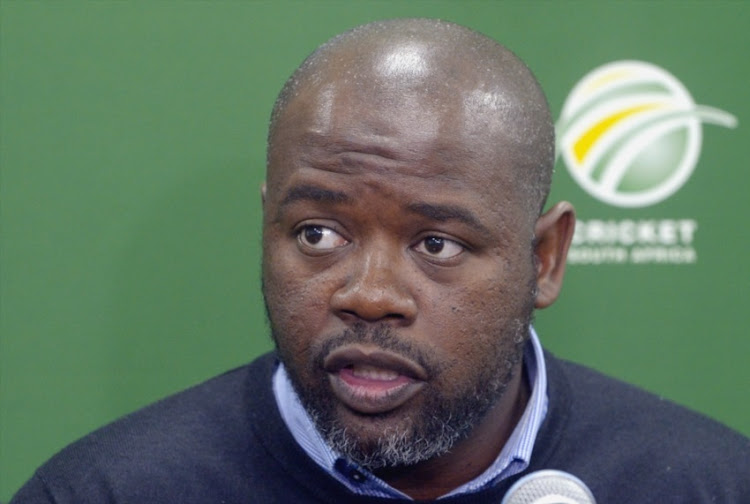 South Africans should know “in a couple of months” whether the troubled T20 Global League (T20GL) has a future‚ Cricket South Africa (CSA) said on Saturday.

They would report back at a workshop that would involve “all member presidents‚ all member (chief executives) and all members of the board of CSA”.

The inclusion of Moroe‚ who is also CSA’s vice-president‚ in the task team‚ is notable considering he was part of a subcommittee formed to oversee the original attempt to float the T20GL.

That structure would seem to have failed in its task‚ which might lead some to wonder how Moroe can be part of the solution when he would appear to be aligned to the problem.

The release quoted CSA president Chris Nenzani as saying‚ “The final decision will rest with the members forum to endorse the outcome of the workshop.

“I envisage that the whole process will be completed in a couple of months as there is an obvious urgency to get the matter completed.”

The inaugural edition of the T20GL‚ which was based on money-spinning T20 competitions in other countries and had been scheduled to be played in November and December‚ was cancelled when — CSA say — they discovered the tournament would lose US$25 million in its first year.

Key aspects of the problem were that‚ mere weeks before the first ball was to be bowled‚ neither a main sponsor nor a broadcaster had been secured.

There was‚ then‚ no money to spin. The saga cost Haroon Lorgat his job as CSA’s chief executive.