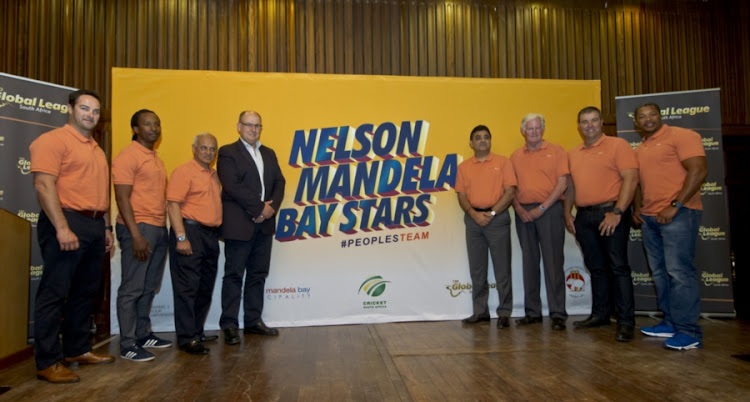 Cricket South Africa (CSA) say they will reveal by the middle of next month what they are going to do about the mess that is their T20 league. And the options would seem to include again not staging it.

“The board of CSA is very aware of time pressures to ensure a successful hosting and has therefore mandated the executive to pursue opportunities with a definite date by no later than the middle of September to present a final outcome‚” a release on Friday said.

“CSA believes that this can become a global sport event on the national calendar.

“However‚ the desire to host such an event cannot be considered at all cost.

“In this regard the CSA approach to cautious optimism might not be a popular approach.

“As a responsible governing body CSA must ensure that an aspirational event is not to the detriment of the bulk of many cricketing activities that currently serve players and supporters.”

The tournament failed to launch as planned last year after CSA called it off because‚ they said at the time‚ it would cost them more than half their cash reserves in losses.

A more modest version of the competition was planned with SuperSport as equity partners‚ causing angry original franchise owners to threaten legal action.

But that plan was scuppered this week when the broadcaster announced they were pulling out of the deal.

The event‚ if it goes ahead‚ is scheduled to start in November.