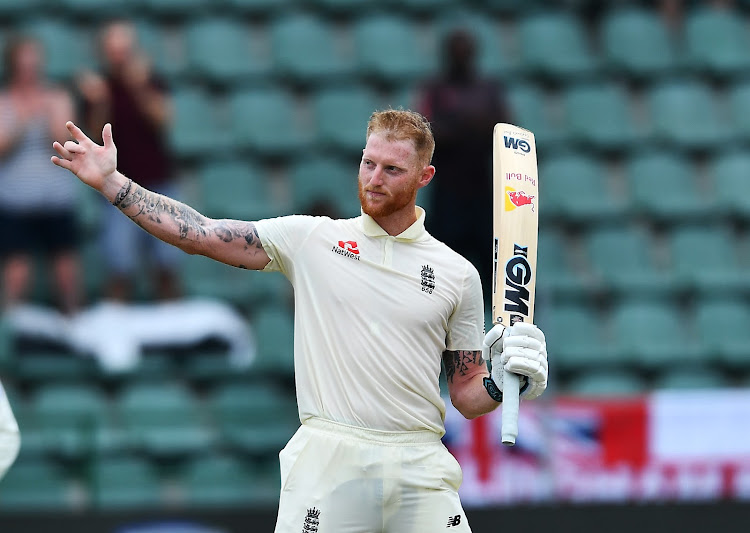 Star England all rounder Ben Stokes may find himself in the crosshairs of the International Cricket Council (ICC) following an angry exchange with a spectator on the first day of the fourth cricket Test against South Africa here on Friday.

After Stokes, England’s most explosive batsman, was dismissed for just two, television images show him engaging a spectator before he disappears up to the tunnel to the dressing room.

The spectator said something to Stokes to which the fiery all rounder replied “Come say that to me outside the ground, you f****** four-eyed c***.” Stokes then made his way up the steps to the dressing room.

Although the exchange was not broadcast live it was replayed and it is believed the spectator taunted Stokes by calling him ‘Ed Sheeran’. It has also been widely shared across social media platforms.

An audible obscenity is deemed a level one offence and carries the sanction of one demerit point according to ICC disciplinary guidelines. South Africa’s Kagiso Rabada had accumulated four demerit points by the time he was banned for this Test.

If however the ICC believes Stokes brought the game into disrepute he may be slapped with anything up to four demerit points.

It is not the first time Stokes has reacted angrily to taunts.

In 2018 Stokes pleaded guilty to two charges of bringing the game into disrepute following a brawl outside a bar in Bristol. Stokes, who was found not guilty of affray by a jury at Bristol crown court, was given an eight-match ban and fined £30,000 (R566000).

On Thursday night the England team management would not comment on the incident and were awaiting a response, if any from the match referee.

England opener Zak Crawley acknowledged that the Bullring was a tough place for visiting teams but thought the crowd was “unbelievable”. “This is a great place to play,” he added.

South Africa left arm seamer Beuran Hendricks said the team does not condone abusive behaviour from spectators. “We would asked spectators to be respectful,” said Hendricks.