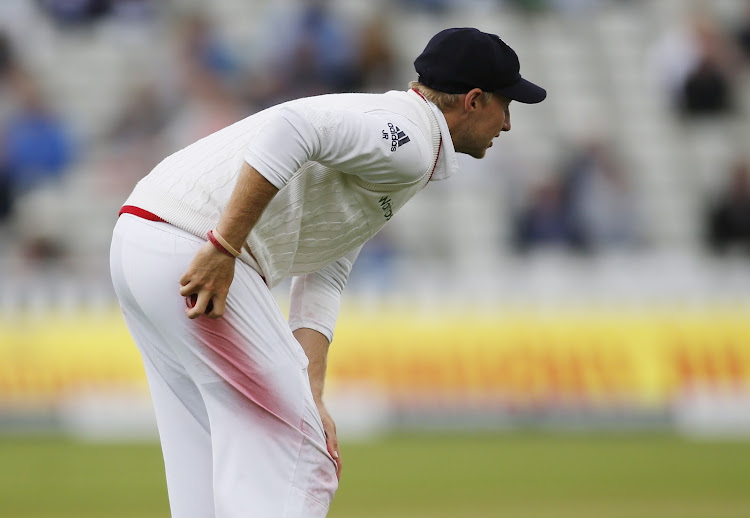 A file photo of England captain Joe Root shining the ball during a Test match against Pakistan at Edgbaston in Birmingham. Root says the ban on the use of saliva can actually help improve bowlers' skill levels.
Image: Action Images via Reuters / Paul Childs

Playing in empty stadiums is not ideal but a bigger challenge for players during England's home series against the West Indies will be changing the way they shine the ball and keeping a lid on celebrations, former England captain Nasser Hussain has said.

Subject to government approval, the three-Test series will take place in July behind closed doors, with the use of saliva to shine the ball likely to be banned as part of measures to prevent spread of the new coronavirus pandemic.

Hussain, 52, told Sky Sports News the teams would have no choice but to create their own atmosphere in the empty venues, though other aspects of post-shutdown cricket would be harder to get used to.

"Some of the stuff they have trained their brain for 10 years to do, shining a cricket ball, celebrating a wicket, will be the difficult thing for them," he added.

"They are used to putting saliva on a cricket ball and can't do that anymore, so they will have to re-train the brain."

Several pace bowlers have voiced concerns about the potential ban, which they fear would restrict their ability to generate swing, but England captain Joe Root said it could make his bowlers even more accurate.

"It could work in our favour and up skill levels," he told Sky Sports.

"Not having the assistance that you might normally have means your accuracy has to improve.

"Guys will have to find another way to get something out of the surface, whether that's a bit more effort, changing angles on the crease, using the wobble seam they might not have in their locker.

"It could develop our bowlers in a four or five-week period."

Proteas superstar bowler Kagiso Rabada has said time away from cricket during the coronavirus-enforced lockdown has allowed him to set goals and ...
Sport
1 year ago

'I wanna hear you': Darren Sammy says ICC must speak out against social injustice