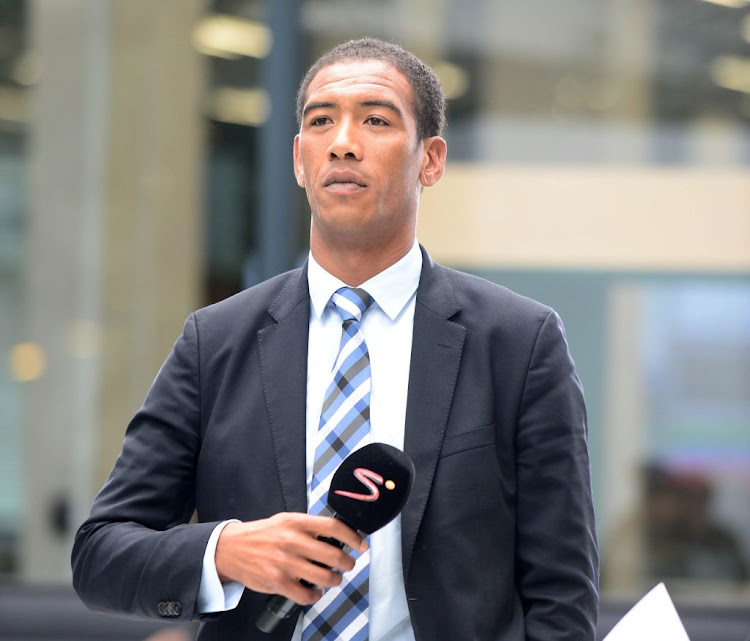 The SA Human Rights Commission has confirmed it will launch an inquiry into racism at SuperSport in the wake of this year's dramatic walkout by Ashwin Willemse on live TV.
Image: Lee Warren/Gallo Images

The SA Human Rights Commission will conduct a formal and public inquiry into allegations of racism at SuperSport, and will investigate the circumstances that led to former Springbok Ashwin Willemse walking off a set during a live broadcast earlier this year.

The terms of reference for the inquiry, in February next year, include an evaluation of the circumstances that led to Willemse’s incident with fellow SuperSport analysts Naas Botha and Nick Mallett during which he walked off set.

It will also examine "whether those facts demonstrate that his dignity or any other fundamental rights were infringed".

Ashwin Willemse surprised by SuperSport's announcement of his contract expiring

Former Springbok winger and SuperSport presenter Ashwin Willemse said on Thursday he was not aware of his commentary contract expiring with the ...
Sport
3 years ago

The inquiry will also seek to establish:

The HRC states in its terms of reference for the inquiry that the process will "be presided over by panellists who will ask questions to the witnesses and proceedings will be recorded".

"The commission will receive both written and oral submissions from SuperSport and other interested parties," it said.

This means that the hearing may not be confined to just the evidence of Willemse, Botha and Mallett, but may include testimony from parties who believe they have an interest in the issue.

The inquiry is expected to start on February 25 and be completed by the end of June.

The Congress of South African Trade Unions (Cosatu) has launched yet another attack on SA Rugby‚ this time accusing Springbok coach Rassie Erasmus of ...
Sport
3 years ago

Former Springbok wing Ashwin Willemse has decided not to pursue an Equality Court case against SuperSport.
News
3 years ago