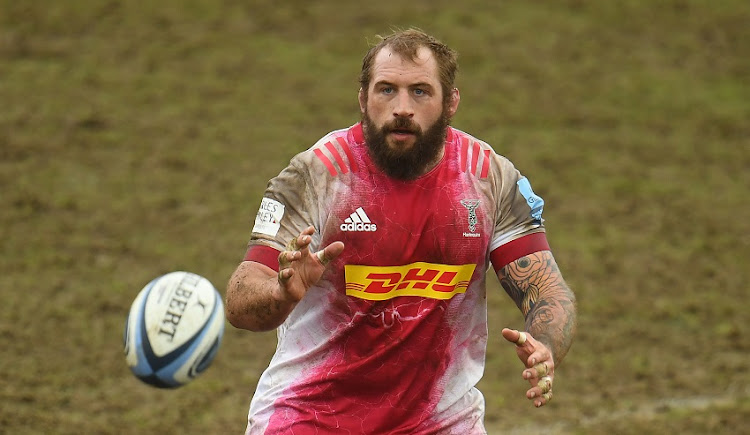 Joe Marler of Harlequins gathers the ball during the Gallagher Premiership Rugby match between Exeter Chiefs and Harlequins at Sandy Park on March 13, 2021 in Exeter, England.
Image: Harry Trump/Getty Images

England prop Joe Marler said the British and Irish Lions squad should have access to mental health support in South Africa to help players cope with the demands of the tour and spending an extended period away from friends and family.

Marler, who was not called up, said the July 3 to Aug. 7 tour would be more challenging than previous campaigns as players would be confined to bubbles due to the COVID-19 pandemic.

"It'll be a tough ask for them," Marler told the BBC. "If I was part of it, I would definitely recommend they get someone with that particular set of (psychiatry) skills to be there.

"Lions tours are tough, particularly for players that have got families and they spend long periods away from them."