Wenger back at tables for last spin 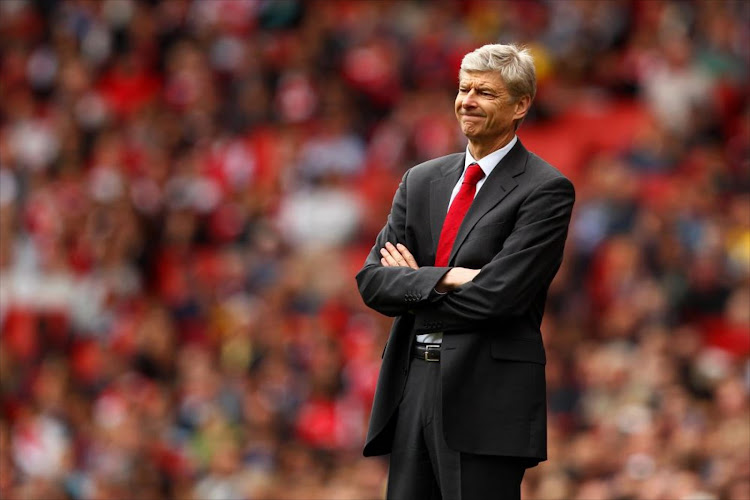 English premiership champions Chelsea playing against FA Cup winners Arsenal in front of a packed house at Wembley in Sunday's FA Community Shield is probably the perfect way to get the new season under way, even if it is unlikely to offer much in the way of an early peek at potential.

Both clubs have had their pre-season preparations overshadowed by player movement, although Chelsea were preparing for Diego Costa's exit and will likely not miss a beat.

But Arsenal could be affected by the fuss around Alexis Sanchez, who is not expected to play on Sunday.

The Chilean international is the marquee player in the Arsenal lineup but he seems increasingly determined to depart. Media reports from London suggest his Arsenal teammates are convinced he wants out, even if manager Arsene Wenger insists otherwise.

Sanchez returned to training this week following Chile's participation in the Confederations Cup in Russia in June.

It sets the wrong tone for a season in which Wenger is again under scrutiny as his reign continues, with the slightest setback likely to trigger more of the "Wenger Out" campaign that blighted Arsenal's 2016-2017 season.

There is no Champions League participation for the Gunners this year and an easier fixture schedule could help their cause in the premiership.

Bolton Wanderers v Leeds United: Bolton's last win over Leeds was a 5-1 away triumph in early 2014, but since then Leeds have gone unbeaten in five head-to-head clashes. Bolton play their first game back in the Championship after a season down in League One.

Lille v Nantes: Lille are unbeaten in their last four clashes against Nantes, winning three and without conceding any goals.

Anderlecht v KV Oostende: Champions Anderlecht began the defence of their Belgian league title last weekend with a 0-0 draw at Antwerp. Oostende were beaten in their league opener at home last Sunday.

Olympique Marseille v Dijon: This is just the fifth meeting between these two French clubs with Marseille leading the win count 2-1.