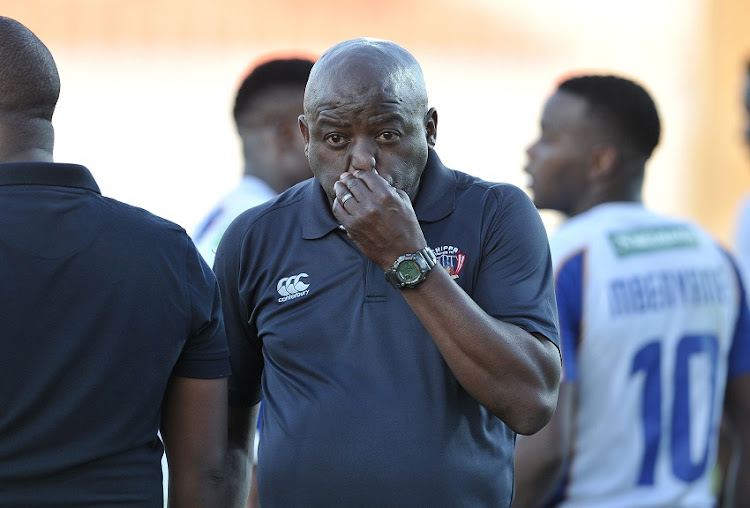 The defeat was team’s second PSL setback in three starts after an opening round loss to Orlando Pirates. Their other result was a home victory over AmaZulu before the international break.

Malesela said he was bitterly disappointed with his sudden “release”.

“Yes I have been released. It did not come as a shock to me as I was expecting it” Malesela said.

Malesela, 52, has endured a topsy-turvy relationship with Chippa having placed on “special leave” by the club towards the end of last season only to be recalled two weeks later in mid-May. He managed to help the club retain its PSL status.

As expected‚ Platinum Stars have confirmed the appointment of Roger de Sa as the club’s new head coach.
Sport
4 years ago

The former Pirates captain maintained he was confident the team would do better this season but it appears owner Siviwe “Chippa” Mpengesi had again run out of patience.

It was not immediately clear who would replace Malesela for the club’s next game away to Platinum Stars on Saturday.

Chippa United chief operations officer Lukhanyo Mzinzi on Wednesday evening said he was not a position to confirm Malesela’s departure until he had received official confirmation.- TimesLIVE