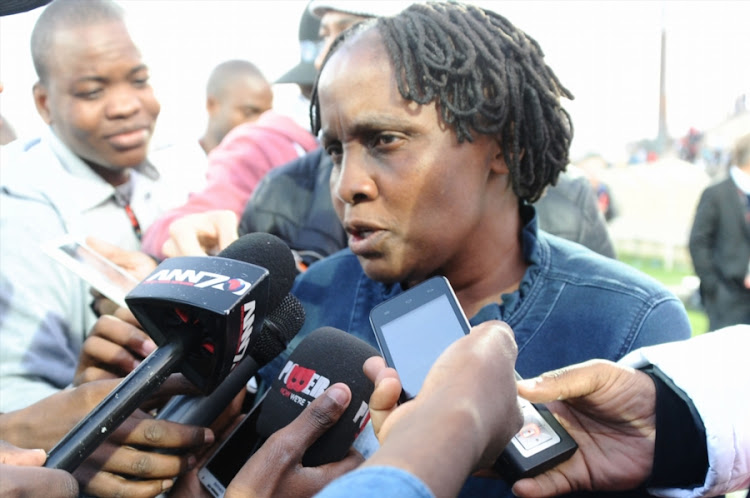 There is an end in sight to Mato Madlala’s marathon‚ now 22-month acting tenure as the Premier Soccer League’s CEO‚ which should be resolved before the end of this year‚ she has said.

However the PSL’s acting CEO has said that chairman Irvin Khoza has undertaken to make a permanent appointment by the end of 2017.

“It should be coming to an end. The chairman has promised in one of the meetings that we will have it before the year is over‚” Madlala told TimesLIVE this week.

The length of Madlala’s stay since replacing Brand de Villiers‚ who resigned as PSL CEO in November 2015 to join Multichoice‚ has raised corporate governance issues.

Employees are not supposed by law to occupy acting positions for longer than six months.

“It was a BoG’s (board of governors’) decision. And it always comes back to the BoG. It was not the chairman’s and exco’s (executive committee’s) decision only‚ it was the BoG‚” Madlala said in response to that issue.

There have also been conflict of interest question marks. Already the PSL has a chairman in Khoza who is also chairman and owner of Orlando Pirates‚ so to have an acting CEO who was also a club owner appeared even more problematic.

Madlala‚ though‚ believes her tenure has smoothed the way to find a permanent CEO who can finally last and make their mark at the PSL.

“I think what the members wanted to achieve‚ we have achieved. In terms of understanding really who we are and what we are about‚ and where the gaps are in terms of our game.

“Starting from your budget to everything that we do. And from my own personal view I believe there is more understanding going forward of what our business is about.

“Because we had reached a stage where we had said‚ ‘What or who should we be looking for? What skills are really needed in that office to compliment everything that we had done?’.”

Madlala has lasted longer in the acting position than two of her three permanent predecessors.