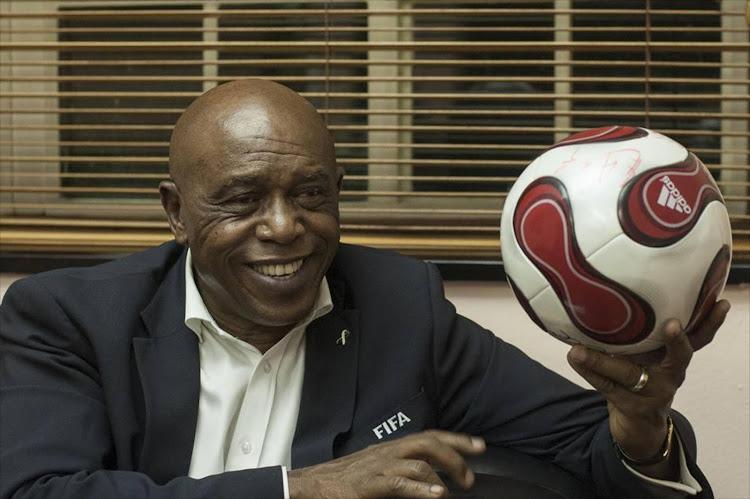 Senior member of the National Football Consultative Forum (NFCF) Chief Mwelo Nonkonyana has revealed that politician turned business tycoon Tokyo Sexwale has agreed in principle to be their candidate for the Safa elections on March 24.

This development paves the way for a possible showdown between incumbent Danny Jordaan and Sexwale‚ who tried unsuccessfully to become Fifa president last year.

Nonkonyana told TimesLIVE on Saturday morning that he met Sexwale on Friday to inform him that the results of a public poll by the NFCF showed that he was an overwhelming favourite of the people to lead Safa going forward.

“I met him on Friday to brief him about the results of the survey that we conducted and he has agreed in principle to run for the position of Safa presidency‚” Nonkonyana said.

“He said he was humbled by the vote of confidence shown in him by the people but as an envoy of Caf and Fifa he wanted to consult first. I am happy that he has listened and has given us positive feedback and we expect him to make an announcement soon.”

Other NFCF members who ranked highly on the forum’s poll are former Fifa referee Ace Ncobo‚ former Bafana Bafana captain Lucas Radebe‚ Mandla “Shoes” Mazibuko and Nonkonyane‚ who have all indicated they will support Sexwale on the campaign trail.

“One of the main things that we will be focusing on is the issue of unity across all regions because we are not doing this for ourselves but for the betterment of football in this country‚” said former Safa vice-president Nonkonyana.

On Friday Safa released a strong-worded statement saying that they have instructed their attorneys to send a letter of demand to the NFCF to desist from disseminating false‚ malicious and untrue information about the association and Jordaan‚ but Nonkonyana said he was not concerned.

“The NFCF is driven by individuals like Chief Mwelo Nonkonyana‚ Mandla “Shoes” Mazibuko‚ Xolani Mtumtum‚ Fanyana Sibanyoni among others‚” the statement from Safa read.

“These individuals have no standing in football because they are not eligible to stand for any position within Safa structures. They are not registered as Safa officials‚ players or referees.”

Responding to the Safa statement‚ Nonkonyana said: “I have seen their statement and it is laughable. I have not even issued my first salvo at the current Safa leadership because I don’t want to hurt this strong Safa brand that I have worked so hard for.”

Last week Nonkonyana insisted that Sexwale is the fit and proper person to run against Jordaan‚ and that he is eligible to.

“There is no-one in South Africa who can dare say that they do not know who Tokyo Sexwale is‚” Nonkonyana said.

“He has been involved in support of football by sponsoring the National First Division (NFD)‚ he is serving in a Fifa committee now and he was involved in the Fifa 2010 World Cup.

“We have read the statutes and regulations and Tokyo Sexwale is eligible to be nominated and lead the South African Football Association.”

A forum representing the interests of people in football who have "historically been neglected" was launched on Monday‚ confusingly claiming to have ...
Sport
4 years ago