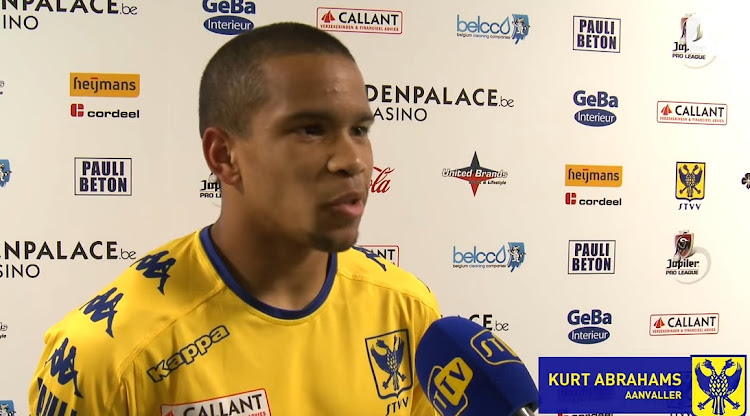 Three South Africans managed to find the back of the net for their overseas clubs this past weekend‚ including the rare occurrence of two in one game for opposing sides.

Kurt Abrahams continued his fine start to life in the Belgian second-tier when he netted for the second consecutive match for new side Westerlo as they moved to the top of the table with a 2-1 win over Tubize.

The attacking midfielder has recently moved from Sint Truiden in the top-flight and has made a dream beginning to what he hopes will be a season to ignite his young career.

Percy Tau may have been away on national team duty with Bafana Bafana but his club Royale Union St Gilloise played on in his absence and were held to a 2-2 home draw by Mechelen as they conceded in the seventh minute of injury-time at the end of the game.

Stalwarts Tiyiselani Shipalane and Lebogang Moloto both scored in their second-tier clash in the USA‚ though it was for opposing sides.

Shipalane got the ball rolling for North Carolina‚ but Moloto helped Nashville to a 3-3 draw‚ his sixth goal of the 2018 season.

Lindo Mfeka also returned for Reno 1868 off the bench as they lost 1-0 at Saint Louis.

Mkhanyiseli Siwahla was in action for his Slovakian side Partizán Bardejov‚ but he could not help them avoid a 2-0 away loss at Lipany.