Vegetarian Lions have Mosimane's Sundowns on their menu 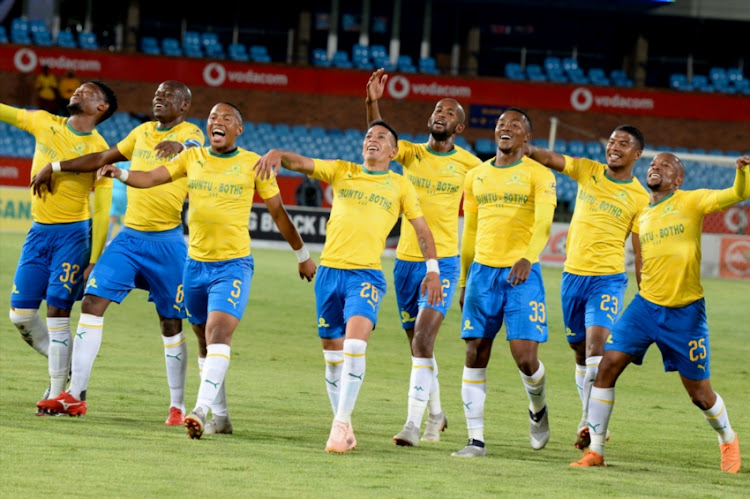 Mamelodi Sundowns are up against a team with a delightfully contradictory name and a bizarre history when they get their African Champions League campaign underway on Wednesday.

The Absa Premiership winners take on Leones Vegetarianos in the Equatorial Guinea capital of Malabo in the first leg of their first round tie.

The idea of a lion being a vegetarian is an obvious absurdity but just as odd is the history of the club‚ whose founder was Spanish traveler whose desire to set up football structures in out of the way places was matched by his passion to spread his philosophy on a vegetarian diet and way of life.

Juan Manuel Rojas from the Spanish city of Granada claimed to have taken his coaching badge alongside 2010 World Cup winning coach Vicente del Bosque and devoted a large part of his life to teaching the game to kids and adults‚ alongside his career as an air traffic controller.

The little-known Rojas then left his job and traveled to Equatorial Guinea‚ setting up in mid-2000 a club in Malabo which he first called the Vegetarians.

This was with the support of a NGO promoting vegetarianism in strange example of using football to promote a cause.

Rojas did not last long in Africa and has since moved onto India.

The Vegetarians‚ however‚ thrived‚ and quickly became a top-flight team‚ although with inconsistent success.

In 2010‚ a local businessman took over the running of the club‚ adding Lions to their title.

“The players wanted to keep the vegetarians thing‚ we talked about it and we agreed‚ but we also needed something different‚” said Ateba Mangue‚ who took over the running of the club.

“I asked them‚ ‘what do you think about adding Lions?’ They accepted.”

But Ateba Mangue does see the absurdity.

“It’s true that a lion that eats grass is not going to last long in nature. People mock our name but we like it. And we want to use it to become famous.”