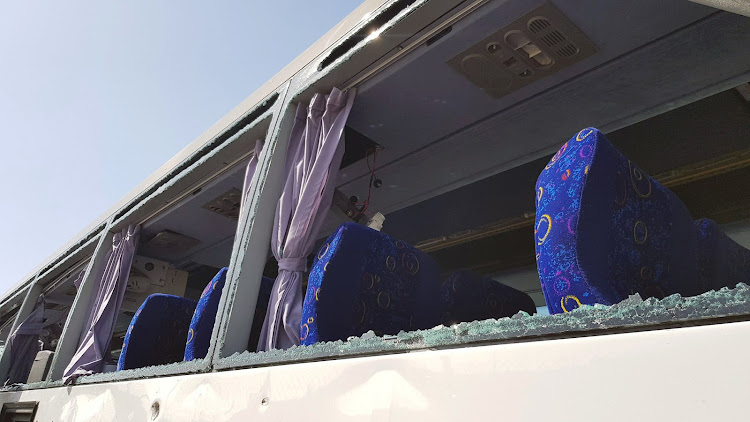 A damaged bus is seen at the site of a blast near a new museum being built close to the Giza pyramids in Cairo, Egypt on May 19, 2019. A number of South Africans were injured during the attack.
Image: REUTERS/Sayed Sheasha

The Department of International Relations and Cooperation (Dirco) says there is no cause for “panic” and backed Egyptian authorities to host a safe Africa Cup of Nations finals in the wake of an attack on a bus that injured 27 South Africans in Cairo on Sunday.

The explosion had no fatalities‚ with 24 of the South Africans returning home on Monday‚ but has called into question the security around the 24-team tournament that starts on June 21.

The incident is the second in six months after three Vietnamese tourists were killed in a similar attack in December. Nobody has yet claimed responsibility for the latest blast.

But Dirco spokesperson Ndivhuwo Mabaya believes the incident should not affect the travel plans of South Africans hoping to attend the Africa Cup of Nations (Afcon)‚ nor bring into question the right of Egypt to host the tournament.

“We call on South Africans to go in numbers and support their team at the Africa Cup of Nations and believe the Egyptian authorities have the capacity to successfully guard the games‚” Mabaya told TimesLIVE on Monday.

“We feel there is no need to panic‚ we have faith in the Egyptian law enforcement agencies to handle the situation and we understand that these types of things do happen.

“In these situations‚ you should judge a country by its response to the incident and we have complete faith in the Egyptian authorities in this regard.”

Mabaya says they will continue to engage with law enforcement in Egypt to ensure the situation does not worsen. 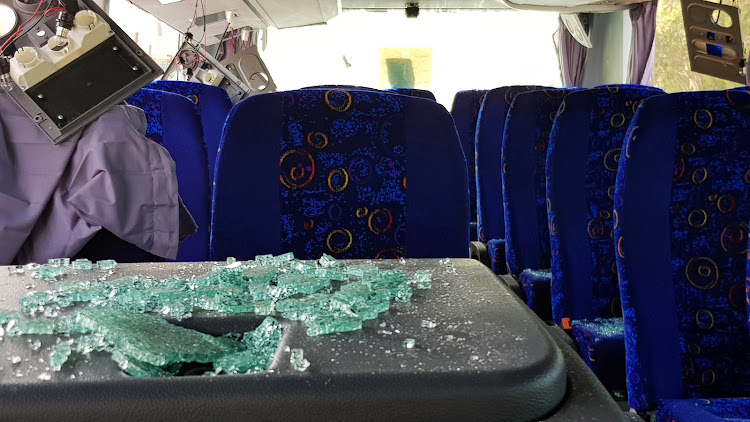 The SA government said it has confidence in the authorities in Egypt that South Africans travelling to the Africa Cup of Nations tournament in the north African country will be safe.
Image: REUTERS/Sayed Sheasha

“The South African ambassador to Egypt‚ Mr Vusi Mavimbela‚ has been engaging with law enforcement agencies there and will continue to do so.

"Our law enforcement agencies‚ the SA Football Association (Safa) and our security support structures have been engaging with the authorities in terms of the tournament.

“We are confident that the Egyptian authorities have a security plan for the Africa Cup of Nations.

Most of the South Africans caught up in an explosion that damaged a tourist bus near Egypt's famed Giza pyramids arrived safely at OR Tambo airport ...
News
3 years ago

"Egypt has hosted a number of major events in the past and we believe they are capable of guarding the games.

"The incident yesterday was isolated and not targeted at South Africans specifically‚ but rather a tourist bus.

“It was an act by opportunistic terrorists and we will stand with the government of Egypt and make sure we support them in any way we can.” 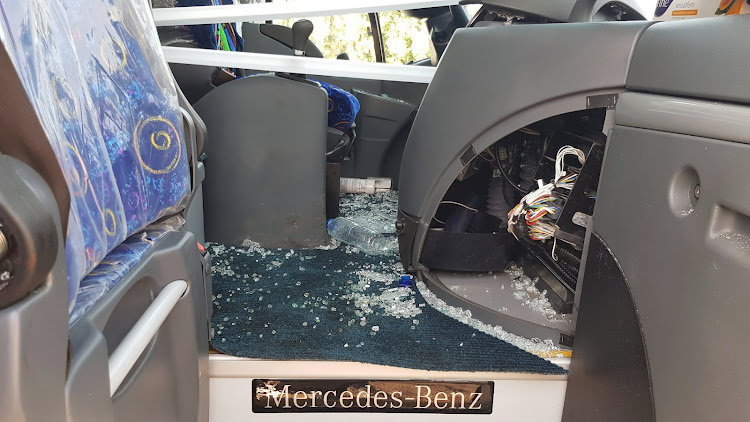 Nobody has yet claimed responsibility for the latest blast.
Image: REUTERS/Sayed Sheasha

A Safa spokesperson said they were not commenting on the blast‚ while enquiries for comment to the Confederation of African Football (Caf) have not yet elicited any response.

Mabaya reiterated that Dirco believe Egypt will be a safe environment to host the Afcon finals‚ which appears to be the line government will take so as not to inflame cooperation with the North African state.

“At this moment there are a lot of South Africans in Egypt who have chosen not to come back. The 24 South Africans who have returned are those that were on the bus‚” he said.

Stuart Baxter has laid out his roadmap for Bafana Bafana’s preparations for the Africa Cup of Nations in Egypt in June and July.
Sport
3 years ago

“Many have told us that they are returning not because they don’t believe the Egyptian authorities can handle the situation‚ but because they are traumatised. Some said they would consider returning to Egypt.

“We have been informed by the South African ambassador that Egypt’s tourism minister‚ Rania Al-Mashat‚ came to the airport to see the returning South Africans off and wish them well.”

This picture taken on December 28, 2018 shows a tourist bus which was attacked being towed away from the scene, in Giza province south of the Egyptian capital Cairo. Three Vietnamese holidaymakers and an Egyptian tour guide were killed and 10 others wounded on December 28 when a roadside bomb exploded near their bus as it travelled close to the Giza pyramids in Cairo, Egypt's interior ministry said in a statement.
Image: MOHAMED EL-SHAHED / AFP

Egypt was awarded the right to host the Afcon finals ahead of South Africa after Cameroon were stripped of the tournament‚ winning the vote in a landslide victory that many saw as politically charged.

Egyptian football is still reeling from the Arab Spring‚ and attendances at local league games remain limited by authorities‚ who do not allow large gatherings of people.

If there are security issues at the tournament it will leave Caf in the difficult position of having to explain why they took their flagship competition to a country that has known instability.