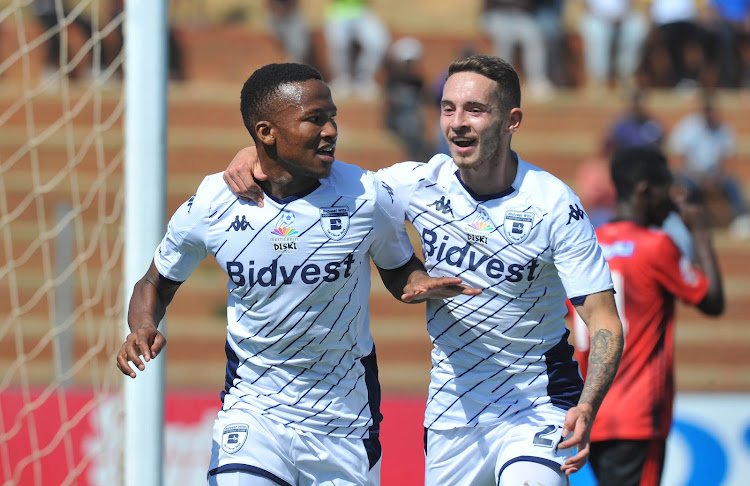 Bidvest Wits dominated the game but still lost in Mali on Sunday‚ leaving coach Gavin Hunt's stuck with just a solitary point in the group phase of the Caf Confederation Cup.

But the Clever Boys have a chance to turn matters around when they play their next two group games over the next weeks.

Boubacar Talatou Djibo scored the only goal to give Djoliba a 1-0 win over the Clever Boys in Bamako in their Group C game‚ leaving Wits at bottom with just a single point.

Djoliba and Horoya from Guinea top the group with four points each but Wits can catch up to them with success in their next two games‚ against fellow strugglers Al Nasr of Libya.

Wits host the north Africans on December 29 at the Dobsonville Stadium (kick off is at 6pm) and then take them on again in early January‚ likely in Cairo.

Libyan clubs are still not allowed to play their home games in the war-torn country because of safety concerns.

Djibo‚ who had brief spells in the Premier Soccer League with Orlando Pirates and Thanda Royal Zulu and is originally from Niger‚ then fired home from range against the run of play on the half hour mark to break the deadlock.

Just before half-time‚ Terrence Dzvukamanja should have equalised‚ but fired from point blank range straight at the goalkeeper.

Wits also dominated the second half but the closest they came was when teenager Molahlehi Khunyedi‚ making only his third appearance as a sub‚ hit a stinging shot that Keita fisted to safety.

Wits’ first game in the group on December 1 was a goalless draw with Horoya in Soweto.