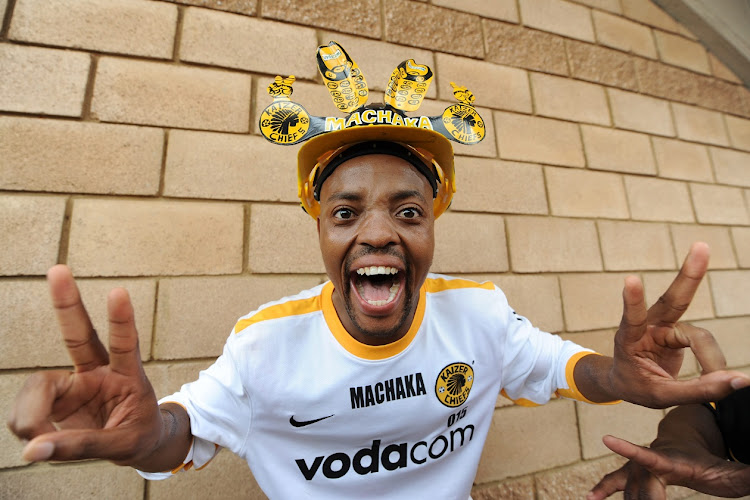 In an interview with TimesLIVE at FNB Stadium this week, Machaka said he doesn’t expect much from the club this season and that it will be a bonus if they qualify for the top eight.

He also said that Amakhosi fans must support coach Gavin Hunt as he is not in a position to sign his own players and that the club must forget about the Caf Champions League and focus domestically.

Machaka said he doesn't expect anything from Chiefs in terms of trophy success this season.

He blamed the players for embarrassing supporters with below-par performances and said he doesn’t believe that Amakhosi will overturn the 3-0 deficit against Orlando Pirates in the MTN8 semifinal on Sunday.

Machaka says he doesn't expect anything from #KaizerChiefs this season.

Orlando Pirates may play the second leg of their MTN8 semifinal against Soweto rivals Kaizer Chiefs on Sunday without three regular players due to ...
Sport
1 year ago

It appears that the Mamelodi Sundowns coaching trio of Manqoba Mngqithi‚ Rulani Mokwena and Steve Komphela have embraced their collective nickname of ...
Sport
1 year ago

Banyana breeze past Eswatini and into Cosafa semi-finals

Banyana Banyana clinched their place in the 2020 Cosafa Women's Championship semi-finals breezing past Eswatini 4-0 at Wolfson Stadium in Ibhayi‚ ...
Sport
1 year ago