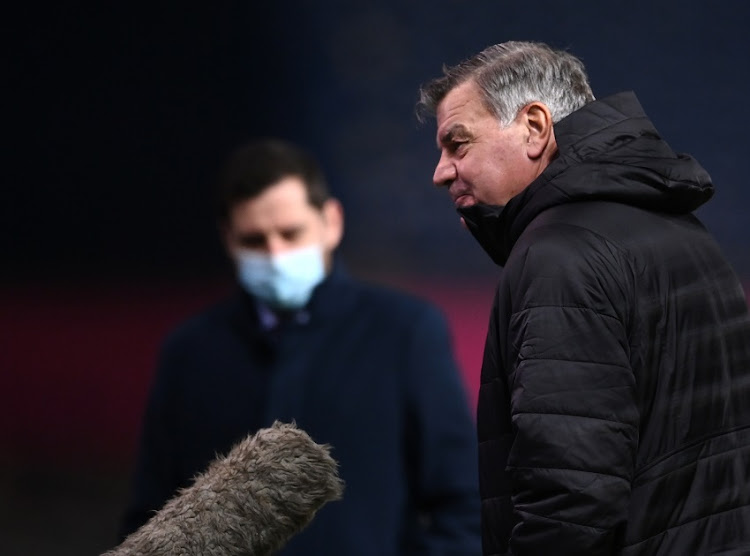 Sam Allardyce has been impressed by the way Juergen Klopp has added quality throughout the Liverpool squad but says they must keep winning trophies before they can be compared to Manchester United's treble-winning side of 1998-99.

Allardyce was the last manager to win a Premier League game at Anfield when his Crystal Palace side prevailed 2-1 in April 2017. Now in charge at West Bromwich Albion, Allardyce will get the chance to inflict another shock defeat when his side face the Premier League champions later on Sunday.

"This Liverpool side ranks as high as you can get at the moment. Whether they're as good as United's treble team, some people will say yes," Allardyce was quoted as saying by the Daily Mail.

Alex Ferguson's United won the league, FA Cup and Champions League in the 1998-99 campaign, becoming the first English side to do so.

"What this side has to do is win trophies over the next couple of years. Then you'll be able to draw a more rounded conclusion ..."

Liverpool won the Champions League, Super Cup and Club World Cup titles in 2019 and lifted their first English league crown in 30 years. They are top again in the current campaign despite being hit by a raft of injuries.

"What's remarkable is just how well they are playing, even with their injury list," added Allardyce.

"I don't think Juergen has ever experienced that before. The amount and quality of players he has got on the sidelines is significant and the youngsters who have stepped in have been magnificent."

Allardyce, who lost his first game in charge 3-0 to Aston Villa, said West Brom had to get on the front foot early on at Anfield if they were to have any chance of coming away with a result.

"We've got to make sure we stop them. And stop them right from the start," he added.