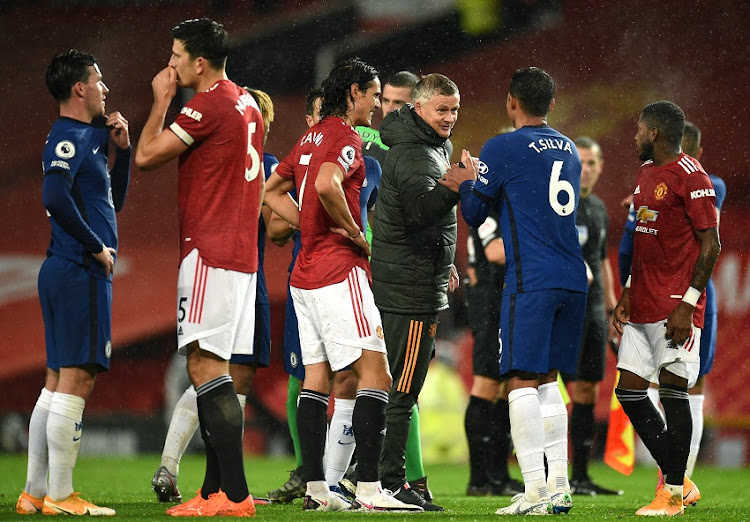 Manchester United will meet Spanish side Granada in the quarter-finals of the Europa League, with Arsenal up against the side who knocked Scottish champions Rangers out in the last 16, Slavia Prague, in their last eight clash.

Should United get past the Europa League debutants, they could be handed a reunion with the team they beat in the 2017 final - Ajax Amsterdam - in the last four.

But the Dutch champions first must negotiate their way past the only Italian left in the competition - AS Roma - in their last eight tie.

There could be a reunion on the cards for Arsenal, should they progress to the last four, as they could take on the winner of the quarter-final between former Gunners coach Unai Emery's Villarreal and Tottenham Hotspur conquerors Dinamo Zagreb.

First legs to be played on April 8 and second legs on April 15.

First legs to be played on April 29 and second legs on May 6.

The first team drawn plays the first leg at home in the quarter-finals and semi-finals. The final will be held in Gdansk on May 26.