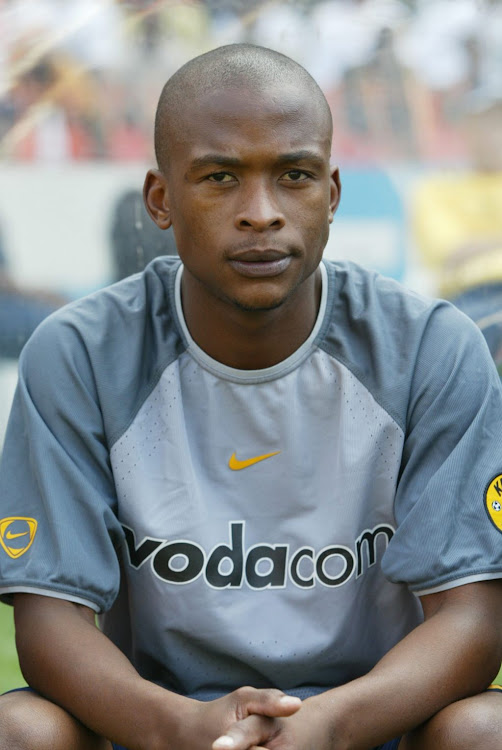 Kaizer Chiefs are mourning the death of former player Lucky Maselesele, who was allegedly beaten to death by a group of people in Tsutsumani in Alexandra, Johannesburg, this week.

Two suspects were arrested for the murder after the 41-year-old former Chiefs and Maritzburg United soccer player was accused of stealing electrical cables.

Chiefs expressed their sadness at the news of his death.

“Born in Alexandra township on March 8 1980, Lucky was a product of the School of Excellence before being spotted and joining Amakhosi in 1999,” Chiefs said in a statement on Sunday.

“He made his debut for Chiefs in a 2-1 home win over African Wanderers, appearing as a substitute one day after Chiefs’ 30th anniversary on January 8 2000. He was 19 years old at the time.

“He won the BOB Save Super Bowl trophy with Chiefs in 1999-00 and featured in the Last 32 and Last 16 wins over Cape Town City and Hellenic.

“His last appearance for the Glamour Boys was a league game away to Santos on January 20 2003, which was a 0-0 away draw.

“He also had loan spells at Manning Rangers during his time with Chiefs.

“After leaving Chiefs, he went to play for several other teams in the PSL.

“We convey our heartfelt condolences to the Maselesele family during this difficult period.

“We would also like to thank them for the support they gave him by letting Lucky showcase his talent to Amakhosi and SA football in general.”

Police are continuing with their investigation and after the suspects were charged with murder, one of them appeared in the Alexandra magistrate's court this week.

Chiefs star Billiat urges teammates to get campaign on track

Kaizer Chiefs midfielder Khama Billiat has urged his teammates to get their DStv Premiership campaign on track when they take on Chippa United at FNB ...
Sport
1 month ago

Kaizer Chiefs coach Stuart Baxter has said they go into their must-win DStv Premiership match against Chippa United at FNB Stadium on Saturday ...
Sport
1 month ago

Keagan Dolly and Khama Billiat produced virtuoso performances to ensure that celebrations were not spoilt.
Sport
1 month ago