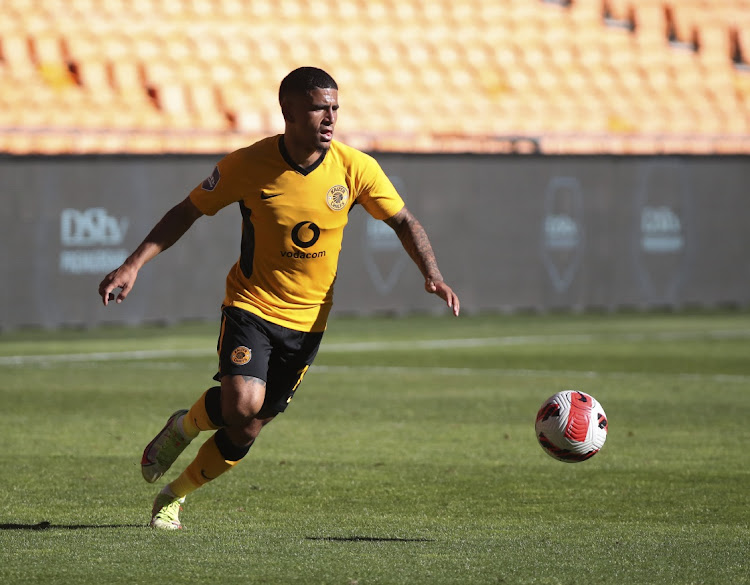 Kaizer Chiefs fans are not impressed with coach Stuart Baxter, despite their team beating fierce rivals Orlando Pirates at the weekend.

Chiefs secured three points with one of the last kicks of the game when Keagan Dolly buried a penalty after Nigerian centre-back Olisa Ndah's error.

Dolly first put his side ahead in the 49th minute after a defensive blunder from Thulani Hlatshwayo, only for Pirates' Linda Mntambo to equalise in the last 10 minutes of the 90.

Bafana Bafana coach Hugo Broos watched the match and said he believed Pirates were the better side.

“I find Orlando Pirates were the better team, and it was by a mistake of a player [Ndah] that they lost the game,” he said.

While most were just relieved to have the three points and bragging rights over their rivals, some Amakhosi fans agreed with Broos and took to social media to lambaste Baxter.

This is just a mere win, am not convinced with the coach and his tactics,anyway a win is a win but what then going forward. pic.twitter.com/piZUs3BN7w

Can we exclude Baxter for this win please! Pirates gave us this win....period!

This junior khanye guy is trying so hard shame for attention, all my pirates friends agree that was a penalty...anyways ,ramaphosa must allow people to go back to church now pic.twitter.com/h95cbEVvTI

Can we organize friendly with Man City or Liverpool please. We don't have competition here ✌✌✌✌

At Wits. Vs At Orlando Pirates pic.twitter.com/vS9dL0IzEm

Dolly should run for counsellor in Soweto🔥 pic.twitter.com/DqUZVhjukp

Baxter after Chiefs beat rivals Pirates: 'I have to say that it was deserved'

Perhaps it was not surprising that both sets of coaches claimed their teams had out-performed the other in Saturday’s DStv Premiership Soweto derby, ...
Sport
7 months ago

Two crucial mistakes by Orlando Pirates central defenders Thulani Hlatshwayo and Olisa Ndah in the second half against their Soweto rivals Kaizer ...
Sport
7 months ago