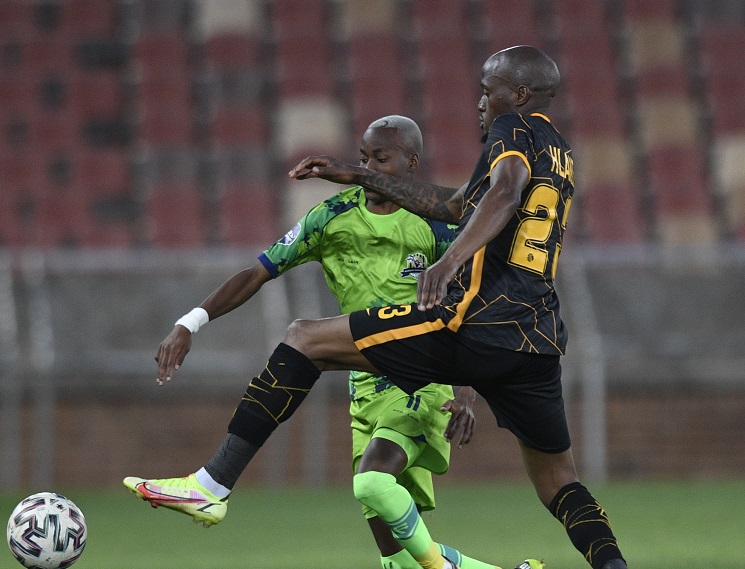 There is no deal for Katlego Otladisa to sign for Kaizer Chiefs, Marumo Gallants chairperson Abram Sello says.

Sello denied reports and information circulating from around Naturena that highly-rated winger Otladisa is on the verge of signing for Amakhosi at the start of the January transfer window.

“Everybody just writes to do news hype. No, no — we are not into that,” Sello told TimesLIVE on Tuesday. “We want to build up our club as well.

“For now there is nothing. Remember we still are placing building blocks here.

“And then it's not that we won't entertain the market at the right price. But for now let's allow us to build them, have quality, develop them and then maybe we would consider [selling players].

“For now, no, there is nobody being sold. [Ndabayithethwa] Ndlondlo too. It's just stories.”

Lively forward Ndlondlo has also been linked to various clubs. Sello denied there had been concrete approaches for Otladisa and Ndlondlo.

“No we have not been approached. It's just speculation or wishes from those who want to see that, but there is nothing now — we will see in future.”

Otladisa has fuelled speculation of a move to Chiefs posting a picture on Instagram of himself in action against Amakhosi this week, accompanied by the words: “Wizard. Time soon can't wait”.

The player’s agent, Nimrod Mbhalati, told iDiski Times this week that there is interest from a big three club, without naming the team.

“It is evident that the boy is doing well and there are few teams that have shown interest even though I can’t mention names,” Mbhalati said.

Otladisa, 25, emerged at Platinum Stars in the 2017-18 season. He signed for Mamelodi Sundowns in January 2018, then spent various spells loaned out, including back at Stars, and at Cape United and Cape Town Spurs in the GladAfrica Championship.

Out of contract at Downs, he signed a three-year contract with Gallants in July and has caught the eye playing all 18 of the 11th-placed side's DStv Premiership matches in 2021-22 — starting 13 league games and featuring in five as a substitute.

Kaizer Chiefs chairperson Kaizer Motaung has identified five highs, lows and challenges that characterised the year for his club in 2021.
Sport
2 weeks ago