Who is Arthur Fraser in our political landscape, and why he might make claims about the president? 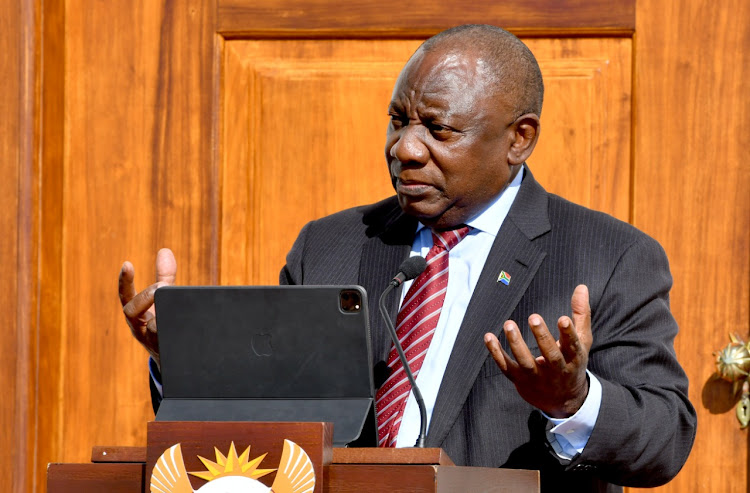 According to Fraser, the charges include defeating the ends of justice, torture, kidnapping and bribery.

“The charges emanate from the theft of millions of US dollars (in excess of 4-million) concealed within the premises of the president’s Phala Phala farm in Waterberg, Limpopo, by criminals who were [allegedly] colluding with his domestic worker,” Fraser said.

The details of the charges and the supporting evidence, including photographs, bank accounts, video footage and names, are contained in his statement filed at the Rosebank police station. 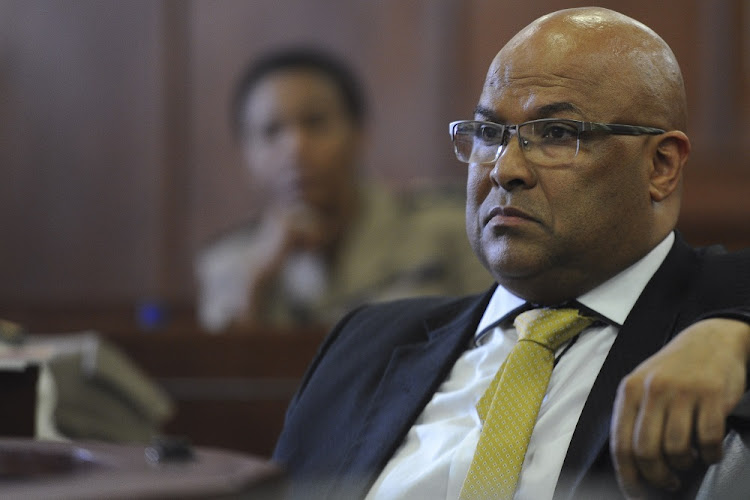 “The president concealed the crime from the SA Police Service and/or SA Revenue Service (Sars) and thereafter paid the culprits for their silence,” he alleged.

However, the presidency quickly dismissed these claims, saying while a robbery did take place at his farm in Limpopo on or around February 9 2020, in which proceeds from the sale of game were stolen, Ramaphosa rejected claims that he was involved in criminal conduct over the theft of millions of dollars.

Ramaphosa said he was attending an AU summit in Addis Ababa at the time the incident occurred. He claims the allegations are simply a disinformation campaign.

In this week’s episode of Sunday Times Politics Weekly, we consider who Arthur Fraser is in our political landscape, why he might make these claims now, who might gain from a “disinformation campaign”, why Ramaphosa might keep such a large amount of cash on a farm and the political implications for SA should Ramaphosa be made to step aside.