From Ben Okri to Colson Whitehead - here are 24 books to look forward to in 2019! 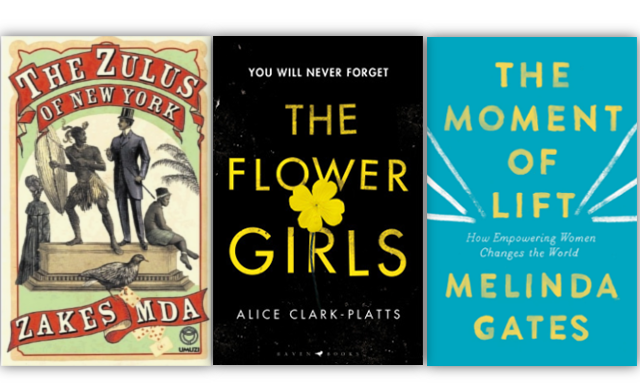 The Tortoise Cried its Only Tear by Carol Campbell:

This is the third from journalist Campbell set in the Karoo, but, unlike her others, this has hints of magical realism.

The Distance by Ivan Vladislavic:

The masterful writer’s novel is at one level a look at boxing and an author’s boyhood obsession with Cassius Clay (Muhammad Ali), but becomes a deeper interrogation of collecting, brotherhood and writing itself.

Catch and Kill by Ronan Farrow:

Farrow unpacks in detail his award-winning investigation into sexual misconduct and how abusive men used their power and fame to silence their victims.

The Zulus of New York by Zakes Mda: Historical fiction about a group of Zulus who were sent to the US in the 1880s to perform in circuses as curiosities.

The Strawberry Thief by Joanne Harris:

The fourth in a sequence that began with the wonderfully French Chocolat.

City of Girls by Elizabeth Gilbert:

City of Girls is more in line with Gilbert’s bestselling Eat, Pray, Love than with her critically acclaimed The Signature of All Things. There’s apparently loads of glamour, sex, and adventure in a story about how a young woman discovers that you don’t have to be a good girl to be a good person.

A Brief History of Seven Killings won the Man Booker and this fantasy trilogy promises to be as good, according to Neil Gaiman, who said: “Black Leopard, Red Wolf is the kind of novel I never realised I was missing until I read it. A dangerous, hallucinatory, ancient Africa, which becomes a fantasy world as well-realised as anything Tolkien made, with language as powerful as Angela Carter’s.”

The Freedom Artist by Ben Okri:

This is being punted as Okri’s most significant novel since his Man Booker-winning The Famished Road. The Freedom Artist is an examination of how freedom is threatened in a post-truth society. 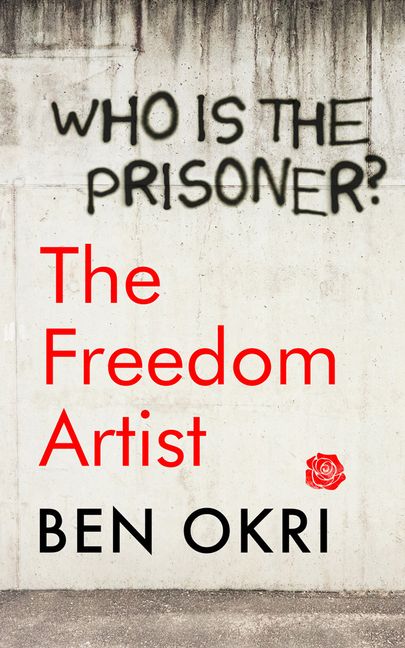 Filled with sex, drugs and rock’n’roll, Daisy Jones & The Six tells the tale of the makings of a legendary fictional band in the 1970s.

An inventive novel from the author who penned the critical success The Reactive. Triangulum has ambitious scope, covering more than 40 years in SA’s past and future, from the collapse of apartheid to a large-scale ecological disaster in 2040.

The Chestnut Man by Søren Sveistrup:

Sveistrup is the creator behind Denmark’s biggest police TV drama, The Killing. His debut novel is about a series of gruesome murders in Copenhagen, where the victims are found without their hands and with a small doll made of chestnuts hanging above them.

This is the domestic noir novel being touted as this year’s Gone Girl/Girl on the Train. Alison drinks too much. She’s neglecting her family and she’s having an affair with a colleague whose predilections are more than she can handle. She also has plenty of other secrets and there’s someone who wants to make sure that she pays for what she’s done.

Slimani’s Lullaby was a runaway bestseller last year and this promises to be just as agonisingly good with deep, dark sexual underpinnings and insight into the emotional terrors of living in modern-day Paris.

Vagabond: Wandering Through Africa on Faith by Lerato Mogoatlhe:

When Mogoatlhe left SA for a three-month break to West Africa, little did she know that it would turn into five years. Vagabond is a hilarious and honest account of five years of living as a drifter in Africa. 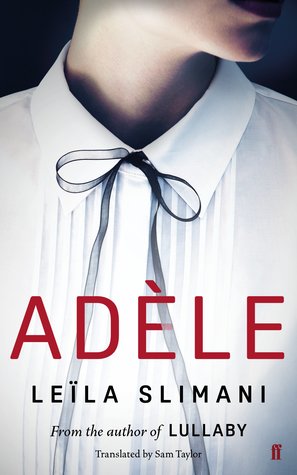 The Moment of Lift - How Empowering Women Changes the World by Melinda Gates:

For the past 20 years Gates, as co-chair of the Bill and Melinda Gates Foundation, has been on a mission to find solutions for people in desperate situations. One thing has become clear to her: if you want to lift up a society, invest in women.

The Flower Girls by Alice Clark-Platts:

Clark-Platts’s background is fascinating: she was a human rights lawyer who worked at the UN in connection with the Rwandan genocide and on cases involving Winnie Madikizela-Mandela and Snoop Dogg. Her latest is just as fascinating: two girls, Laurel and Primrose, are involved in a child killing. One is convicted of murder and the other is given a new identity. Nineteen years later another child has gone missing.

The cultural icon is known not only for her bestselling novels but also for her erudite, moving speeches and measured, thought-provoking essays about racism, gender and the current state of the world. This is a collection of some of her outstanding pieces.

McEwan delves into science-fiction in his latest, which is set in alternative 1980s London. A young couple are caught up in a love triangle with a “synthetic human”. See what he did there with the title … 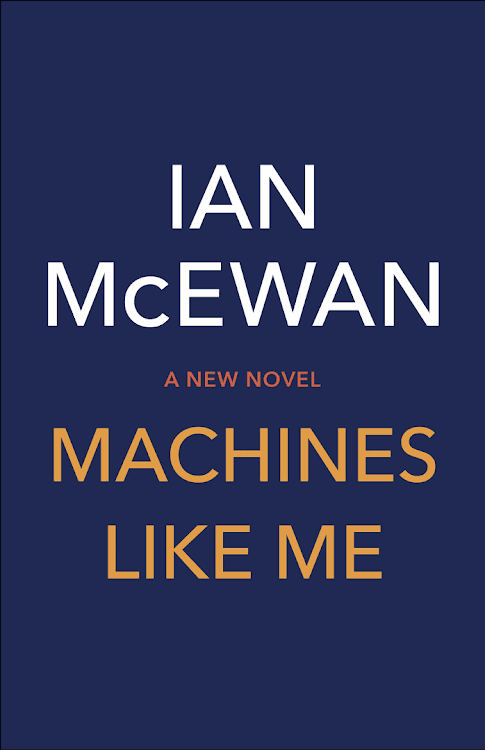 Bantubonke is a revered jazz musician in decline. He lives his art at the expense of all else. This messes up his life and he is left on the brink of madness and despair. Mohlele once again tackles formidable themes with flair. Illumination is a study of possession and loss, of the beauty and uncertainty of love, and of the dangers and intrusions of fame.

There can never be enough Zadie Smith and this is her first short-story collection, with 10 new pieces. Yay!

The Testaments by Margaret Atwood:

The announcement of this sequel to The Handmaid’s Tale was polarising — it caused great excitement as well as great despair, but no doubt it is the literary event of the year. It is set 15 years after Offred’s final scene in what we should now call 1.

An Anonymous Girl by Greer Hendricks and Sarah Pekkanen:

From the authors of last year’s soapy thriller The Wife Between Us, this one deals with an obsessive psychiatrist who tells his patient what to wear and how to act. Doubt, passion, and deadly obsession.

The Nickel Boys by Colson Whitehead:

The Underground Railroad was an ingenious and powerful meditation on American slavery. The Nickel Boys seems to be on the same track. It’s the fictionalised true tale of a black young man’s life in a juvenile reform centre in Jim Crow-era Tennessee.