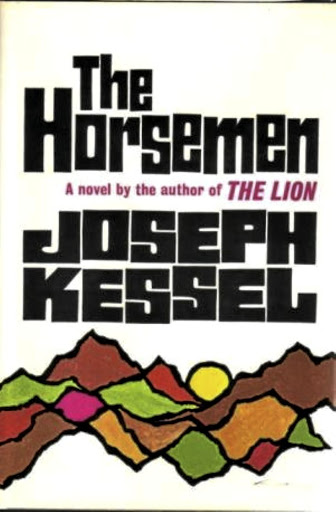 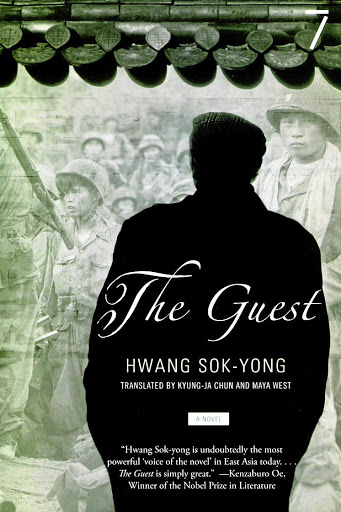 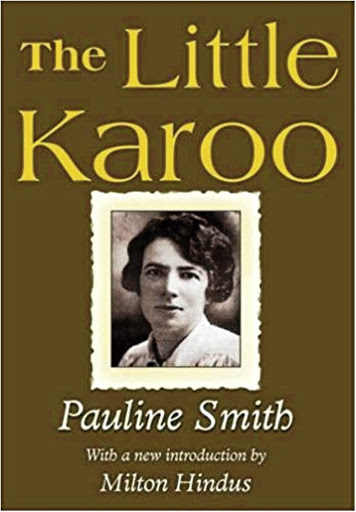 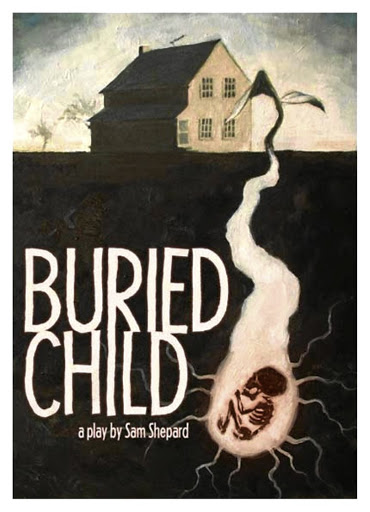 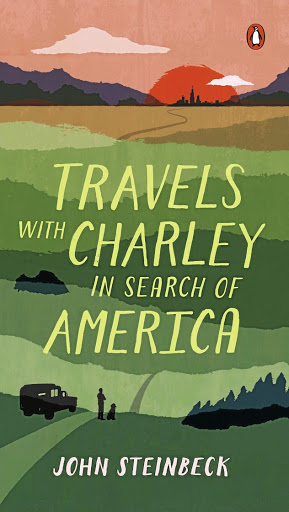 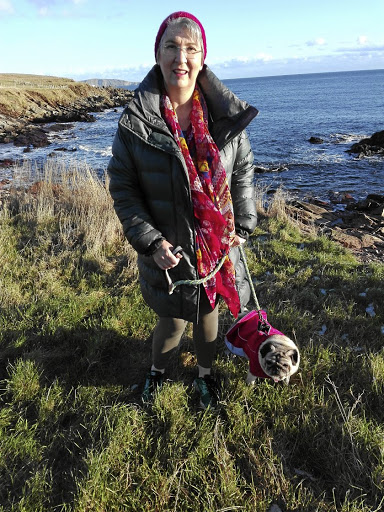 The Horsemen by Joseph Kessel

This is the story of Afghanistan before the wars. It is so shocking and brutal that sometimes you have to stop reading to catch your breath. There is a scene where a stallion is being galloped that still wakes me up at 3am - and I read the book more than a decade ago.

The Guest by Hwang Sok-yong

By one of Korea's greatest living writers, it is a book that explores the ghosts of the Korean War, when brother turned on brother. The Guest" is smallpox brought in by Westerners.

The Cardinal by Henry Morton Robinson

A novel about power and ambition and how, in the end, none of this matters when you are faced with a moral decision that will cost a life.

The main character, Ifemelu, educates her readers about race, love, sex, emigration, Nigerian food and what it means to find peace in a world where you are an outsider.

All Creatures Great and Small by James Herriot

These stories are so self-effacing, the Yorkshire Dales so beautifully described, and the people who live there so lovingly drawn, that I have read and reread Herriot throughout my life. When I feel down, I go to Darrowby!

The Little Karoo by Pauline Smith

My mother read this to me when I was young. The landscape is finely drawn and the characters so affectionately portrayed that even years after reading it, the stories come back to me.

Stay with Me by Ayobami Adebayo

Set in Nigeria, it is about a marriage and the tension between traditional and Western life. The imagery is rich, the anger is real but women can overcome and that's what made this story so fulfilling.

Shepard is a writer who takes you by the shoulders, looks into your soul and then spits in your face. That's how I felt after reading this play. He taught me how language can slice the reader - or the theatre goer - right open.

Boesman and Lena and Other Plays by Athol Fugard

Fugard had a huge impact on me when I was at Wits drama school in the '80s. His plays were among the few we could perform because of the cultural boycott. Those characters opened the eyes of many white kids about what was going on in SA.

Travels with Charley by John Steinbeck

In the '60s, when Steinbeck and his dog, Charley, were getting old, they did a road trip around America. It is a simple book about a changing world and an author who knows he
is coming to the end of his life. It is also a master class in observing and writing.