Conquering K2 - in the author's own words

"It is a book that is a compass for conquering the mountain within all of us." 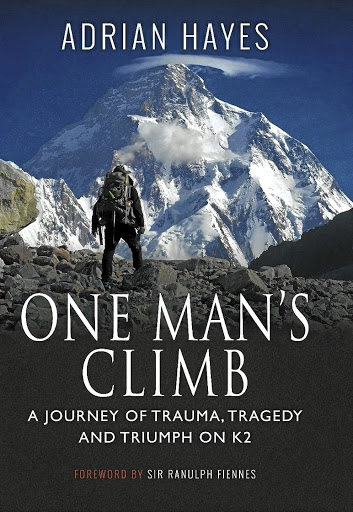 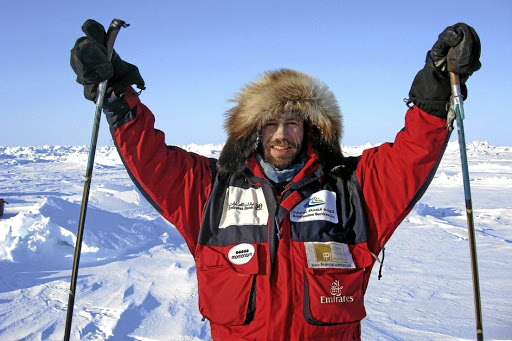 Before One Man's Climb, I had written Footsteps of Thesiger, an account of my 44-day journey by camel and foot across the Arabian Desert. My second book was not supposed to be on any adventure, rather it was to be about human development - my main work outside of expeditions.

It was never my intention to write about the momentous events that occurred on my attempts to climb K2, the world's second-highest mountain. Although K2 is widely regarded as the greatest challenge in high-altitude mountaineering, my views were that, given that all the major firsts in climbing had been achieved, there was no market for such a book.

One Man's Climb was only conceived two years later, in 2016, when Sequoia Schmidt - who was intimately connected to the tragedy on K2 in 2013 and who was also a successful book publisher - urged me to write a book on my experience. She said there was always a market for good stories in adventure and that mine was a powerful one.

I struggled to write in 2016, due to a personal crisis involving my children that had been ongoing for four years. Also, a book on the K2 story alone just didn't seem to flow.

In early 2017, however, four things happened that changed everything. Firstly, I decided to bring elements of my previously planned book on human development into this book. Secondly, my personal crisis suffered a major escalation, which, although deeply traumatic, did give me six months on my own. Thirdly, I realised that this personal journey was so ingrained with my attempts on K2 that it was impossible not to include it in the book. And, fourthly, I read that JK Rowling wrote her books in an Edinburgh café, and so I started writing in coffee shops.

The combined circumstances worked amazingly. I like to think that the result is as much a lesson in human development, real relationships and teamwork as it is the story of climbing K2 - one that will appeal to loads of people, not just adventure lovers. It is a book that is a compass for conquering the mountain within all of us.

One Man's Climb: A Journey of Trauma, Tragedy and Triumph on K2. Published by Blue Weaver, R275

Saray Khumalo on Everest feat: I did it for people who were told, 'You can't do this'

Saray Khumalo was unafraid to peer deep into the icy crevasses below her feet while crossing ladders in the Khumbu icefall, on her way to the summit ...
Opinion & Analysis
1 year ago

Our travel expert answers queries on routes and destinations around the world I want to do a trek to K2 base camp and have tried to get information ...
Lifestyle
8 years ago

Tough Spots: Over the edge

Two recent incidents on opposite sides of the world highlight the complex risks of 'extreme travel', says Jim Perri 'In the wrong place at the wrong ...
Lifestyle
7 years ago
Next Article