The narcissistic diatribe of an insecure egocentric

Bret Easton Ellis reveals himself as a pompous, insecure prat who just so happens to have a Way With Words 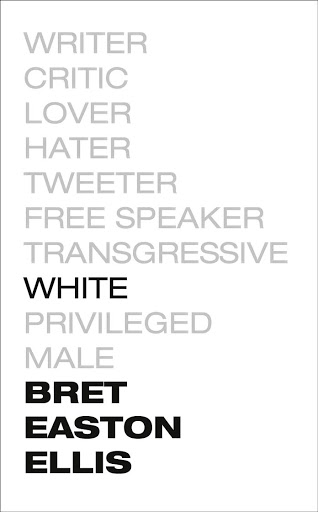 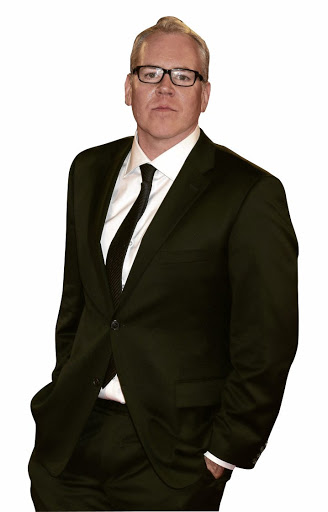 Picture this: a memoir-cum-collection of musings on politics, pop culture and the phenomenal feat of becoming a published author at 21, penned by a white, privileged, cisgender American male. Blanching at the thought? What if you were told said scribe was one Bret Easton Ellis? Less blanching and more bring it on-ing? You wish.

If Easton Ellis's first work of non-fiction were to gain the same notoriety as American Psycho did in 1991, it wouldn't be on account of its depiction of violence or its crazed protagonist but rather due to the author (inadvertently?) revealing himself to be a pompous, insecure prat who just so happens to have a Way With Words.

Granted, the guy can write. And write he does. From Twitter to Trump; millennials to Moonlight; Kanye to Colombia's finest - White covers a plethora of topics Easton Ellis felt the need to vent about or extol.

Especially Twitter. Easton Ellis can't get enough of cyberspace's most popular avian and its limited characters - to his own detriment, like, 99.9% of the time. Exhibit (g)A(y):

This certified fag hag™/ally was tempted to make a concession for Easton Ellis's (inherently privileged) status of "white male" owing to his (historically marginalised) sexual orientation but yassis - he is just kak. As in disinvited-from-attending-the-2013-GLAAD-Media-Awards-kak.

Yep, ol' Bret succeeded in securing a PNG (persona non grata) from this annual ceremony honouring various branches of the media for representation of the LGBTQI+ community due to his non-existent Twitter decorum.

Easton Ellis's slew of Tweets critiquing the portrayal of homosexuality in mainstream media (including equating watching Glee to drowning in a puddle of HIV/Aids), was - understandably - met with chagrin from GLAAD.

He does attempt to remedy the situation with the valid statement that homosexual characters or themes aren't as prevalent in mainstream cinema (specifically), citing Moonlight as problematic owing to it being directed by a straight man.

But then he goes on to share his displeasure by high-key dissing GLAAD on Twitter. This after they requested him not to publicly announce their decision. C'mon, Bret.

"Anxiety and neediness became the defining aspects of Generation Wuss," Easton Ellis writes, essentially claiming that millennials are in codependent relationships with their social media presence - "to be liked, liked, liked". It has to be acknowledged that he actually has a point here, but pot calling the kettle black much, hombre?

A self-confessed cinephile, Easton Ellis devotes a number of pages in White to analyses of films ranging from Richard Gere's early stuff to recent Oscar winners. (Often in retaliation to reviews written by full-time critics, or assessments of his own accord.)

Nee, kyk -the man knows his decoupages from his diegesis, yet writing about a discussion with two friends (a man and a woman) in which he compares the aesthetics of Moonlight (an Academy Award-winning film) to the aesthetics of Black Lives Matter (a sociopolitical movement) was met with a big fat "huh?!"

Please enjoy the following extract in which he's guilty of mansplaining, misogyny and unsolicited commentary on a subject matter which he can't relate to on any level:

"My female friend had been listening to us while drinking heavily and at this point she suddenly exploded into a spastic rage, telling us that she was disgusted to hear two white men faulting the aesthetics of Black Lives Matter (which we'd done for about 30 seconds) and that we were both guilty of 'white male privilege' and what in the fuck were we talking about? ... Though I'd known her for more than 30 years I'd never seen her so angry, so deranged, talking over us when we tried to explain what we mean, as if it needed any clarifying."

Ultimately, the book can be described as 261 pages of an overt attempt at self-deprecation, undisguised shit-stirring and a cringeworthy desire - nay, plea - to be defined as a principled provocateur. #SorryNotSorry, BEE: White reads as the narcissistic diatribe of an insecure egocentric. @mila_se_kind