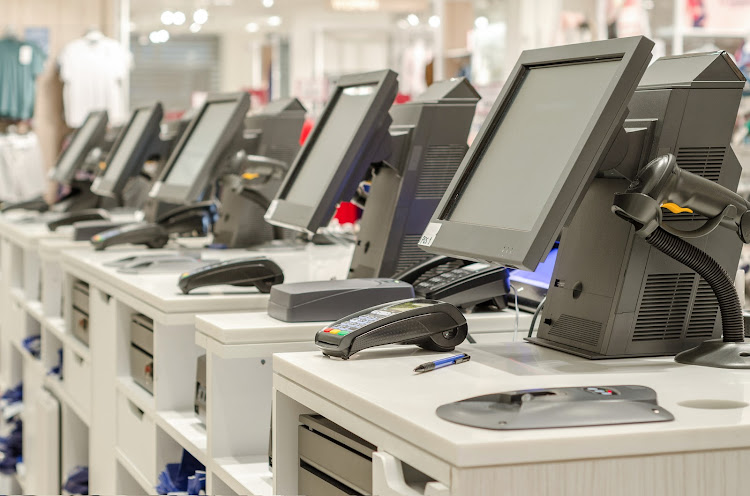 Treasury estimates that the total debt that could fall under the debt extinguishment proposals made in the National Credit Amendment Bill proposed by Parliament's trade and industry committee could range between R13.2bn and R20.7bn.

Banks and retailers would be the most heavily affected by the proposed scrapping of debt‚ Treasury said in a presentation to Parliament's trade and industry committee on Tuesday during public hearings on the proposals.

The committee has proposed amendments to the National Credit Act‚ which include writing off the debt of those earning below R7‚500 month and who fall within the threshold of realisable assets.

According to research by consultancy firm Eighty20‚ about 56% of the credit active market of about 18-million has an income of R7‚500 a month or less.

"Based on the income estimates approximately 9-million borrowers could potentially meet the eligibility criteria for debt intervention as per the draft bill‚" the organisation said in a presentation to the committee.

The Black Sash said in its presentation that the debt relief proposals would provide much-needed assistance to social grant beneficiaries who are prey to loan sharks.

The Black Sash has been at the forefront of exposing the vulnerability of social grant beneficiaries to unlawful deductions and the predations of loan sharks. The organisation welcomed the R7‚500 income threshold as this would cover many social grant recipients.

Black Sash national advocacy manager Hoodah Abrahams-Fayker noted that the Easypay bank account – a joint operation between Grindrod Bank and Net1 subsidiary Moneyline – had fuelled indebtedness "as many loan sharks use this card to provide loans often with no affordability tests‚ no proper avenues of recourse‚ no administrative justice and no debt counselling.

"Grant beneficiaries are trapped in a vicious cycle using debt to pay for food and basic living needs. Overindebtedness is a social and economic challenge with far-reaching consequences for vulnerable social grant recipients (who) can become easy prey for moneylenders as they are receiving a guaranteed monthly income from the state."

Treasury noted in its presentation that there were currently gaps in the protection of the overly indebted. For example‚ there were weaknesses in the insolvency framework as sequestration did not work for those with no income and no assets. The debt review system only worked for those earning more than R7‚500 per month.

Treasury proposed that the debt review system be improved for those with some income. This could be completed "relatively quickly". However‚ a mechanism was needed for those with no income. A revision of the Insolvency Act was under way but could take some time to finalise.

The Department of Justice and Constitutional Development also made technical suggestions to improve the proposed National Credit Amendment Bill.

Sadly, it is now acceptable that humans will always do that which serves their narrow interests, and not care about the costs
Business
3 years ago

Paying off your debt? Beware those early settlement fees

According to the National Credit Act, vehicle finance agreements for under R250000 are not subject to a settlement fee
Business
3 years ago