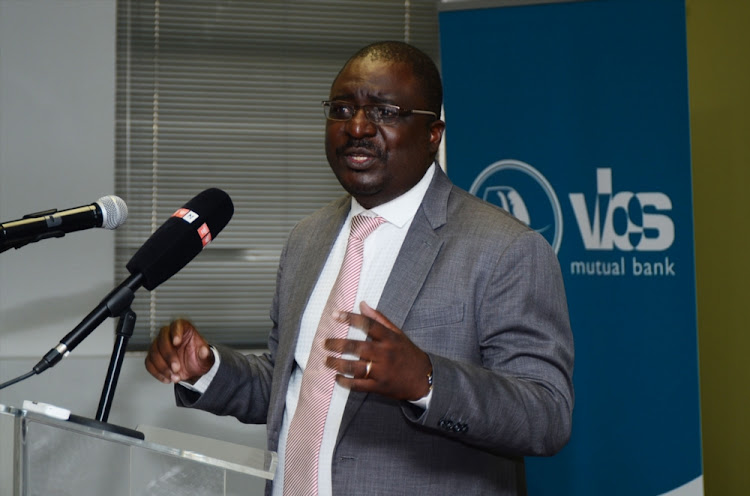 “Although the case to challenge the curatorship had merit‚ we have decided on advice of the board to engage with National Treasury‚ the Reserve Bank and the Public Investment Corporation [PIC] to chart the way forward and recapitalise VBS‚” Manyatshe said.

“Together we will ensure that VBS has a viable strategy for the way forward and fulfil all obligations to move from mutual status to a fully commercial bank so that we can build a viable black bank.”

He said the process has already begun‚ with discussions having been held with both the Treasury and PIC.

“We will be meeting again soon with clear plans ahead to re-establish VBS as a credible financial sector player‚” he added.

Media24 has admitted to price fixing and the fixing of trading conditions and agreed to pay about R14-million in a settlement agreement entered with ...
Business Times
3 years ago

How French arms dealer ‘kept Jacob Zuma in its pocket’