PwC needs until end of 2018 to check Steinhoff's books 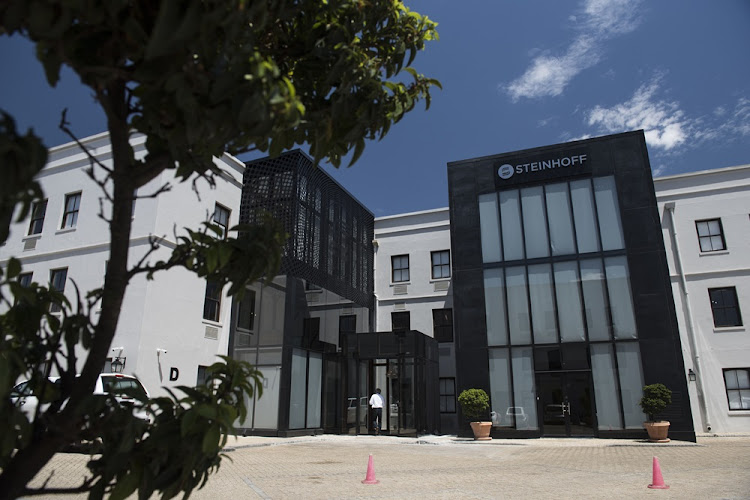 Accounting firm PricewaterhouseCoopers is aiming to complete its investigation into allegations of accounting irregularities at global retailer Steinhoff by the end of the year.

However‚ the head of the firm's forensic arm in Africa Louis Strydom cautioned Wednesday that this timeframe could be shortened or even prolonged if obstacles were encountered.

He told MPs that PwC has assembled a team of more than 60 people globally to probe the allegations of accounting irregularities involving retailer Steinhoff‚ which has more 700 individual entities operating in 30 different jurisdictions.

Technical accounting‚ legal and IT specialists have been drawn into the investigation which also involves seven full-time partners‚ Strydom said.

Members of the Steinhoff executive management did not attend the hearing. Their legal representative Rob Dryman of Werksmans told MPs that all senior managers had to attend a managers' meeting in the UK this week to deliberate on future strategy and restructuring and to meet local and global vendors.

Former Steinhoff CEO Marcus Jooste has once again declined an invitation to appear before four parliamentary committees to testify about developments ...
Politics
4 years ago

Dryman said the management board members who were acting in an interim capacity also felt that they had limited rights to represent Steinhoff shareholders and had no clear mandate to do so until the group's annual general meeting on April 20. They would hopefully be able to appear at a further parliamentary hearing on Steinhoff‚ scheduled for June.

Dryman also reiterated the concern of the Steinhoff management board members not to divulge price-sensitive information in the hearing nor to interfere with the criminal investigations underway.

Strydom told MPs that 14 'work streams' were involved in the investigation into the allegations of accounting irregularities. They were working parallel to each other to expedite the probe and would each submit their individual reports when their work was completed rather than wait for one final report of all workstream findings to be compiled.

High-level reviews had been conducted to determine which of Steinhoff's operational units were not affected by the allegations. Four special high-level reviews had been completed into 39 entities. PwC was currently involved in a further 18 reviews involving 150 entities and also planned another six reviews. This work would assist the auditors to finalise their statutory audits.

Strydom said 3.3-million documents had been accumulated and 333 000 'hard' documents from senior executives' offices had been scanned and were being worked through. He said the PwC team was trying to complete its investigation as soon as possible.

No limitations had been placed by Steinhoff management on the scope of the investigation. Monthly reports were provided by each worksteam to the supervisory board‚ weekly feedbacks were given to the group's audit committee‚ two meetings a week were held with executive management on operational issues and regular contact was maintained with external auditor Deloitte.

Steinhoff has indicated that the 2015‚ 2016 and 2017 financial statements will have to be restated.