Where did Bitcoin come from?

Who created the cryptocurrency and why? 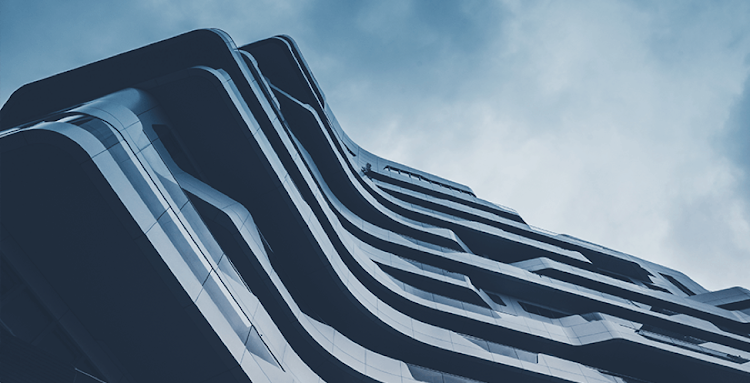 Here's what we do know about where Bitcoin came from.
Image: Supplied/Luno/Shutterstock

The mystery behind the creation of Bitcoin still keeps the crypto community up at night. The world officially had access to the technology in January 2009, when a person or group going by the pseudonym "Satoshi Nakamoto" released the open source code for the software.

Nakamoto mined the very first block of the first blockchain and left a cryptic message. Many have speculated that it might be a statement, a clue or a means of marking the date. The message read: "The Times 03/Jan/2009 Chancellor on brink of second bailout for banks."

This is a reference to a headline in Britain's The Times newspaper from that date. Cryptocurrency enthusiasts tend to see it as a statement of intent because, at the time, the 2008 financial crisis crippled the global economy.

The popular theory is that Bitcoin was a reaction to the widespread anger and frustration at the existing financial system. Major banks around the world were defaulting on loans and the result was that many lost their life savings, among other major financial tragedies.

While Nakamoto stated that they began writing the code for Bitcoin in 2007, the first known public hint of its existence comes from August 2008, when someone registered the domain name for "bitcoin.org". So it is thought that Bitcoin comes from an attempt to create an improved financial system.

But, of course, someone had to actually receive the first Bitcoin transaction. That person was Hal Finney.

Finney was heavily involved in the community. And in December 2010, Nakamoto passed  their work on to software developer Gavin Andresen, officially decentralising the network for good.

So no one person owns or controls Bitcoin, making it truly accessible for the entire world. It's a pretty big deal, because it means people can use money without using a bank at all.

Although the network itself is decentralised, control of the code was arguably centralised up until then, as Nakamoto was the only one to make changes to it.

Nakamoto made their final forum post on December 12, then continued responding sporadically to e-mails for a little longer, staying in touch with Andresen until at least April , before going quiet for good.

As far as we know, Nakamoto has not been involved in any of the changes made since then and has had no further input on their creation.

Why is Satoshi Nakamoto anonymous?

The internet loves a good mystery, meaning that Nakamoto's motivation has been the subject of countless debates. One popular theory is that Nakamoto remains anonymous for either its/their own sake or the sake of Bitcoin (or a combination of the two).

If Nakamoto is indeed an individual, remaining anonymous would arguably be the best choice for his or her safety and sanity. If the identity were known, there would be constant backlash from the media, the cryptocurrency community, regulators and so on.

Considering that Bitcoin poses a huge challenge to governments and the traditional financial industry, they could risk repercussions or put their safety at risk.

Then there's the matter of decentralisation. Bitcoin is meant to belong to everyone and no one, with all decisions decided by consensus, like the internet.

If those behind Nakamoto were known, they would possibly be regarded as a leader, and would have great influence over any decisions made about the network. That's a huge burden and goes against the initial vision for Bitcoin.

By remaining anonymous, Nakamoto has allowed Bitcoin to develop by itself, in response to the needs of its users.

One thing is very clear: Whoever they are, they don’t want to be found. And we'll never truly know where Bitcoin came from.

The fact that no one has uncovered their identity in 10 years shows they made a serious effort to leave behind no trace of their identity.

In a forum post, Hal Finney responded to the question of Nakamoto’s identity with a quote from Batman: "How do you find someone who has spent a lifetime covering his tracks? For some, he was a guardian angel. For others, a ghost who never quite fit in."

While we don't have the answers, we do have a lot of questions. And we're sure you do, too. If you have any questions about crypto that are keeping you up at night, get in touch with Luno on Twitter.

Watch the video: Where did Bitcoin come from?