PIC issues summons against Ayo as it seeks to recoup billions

The PIC’s claim is based on ‘misrepresentation on the part of Ayo’ regarding its R4.3bn into the technology company 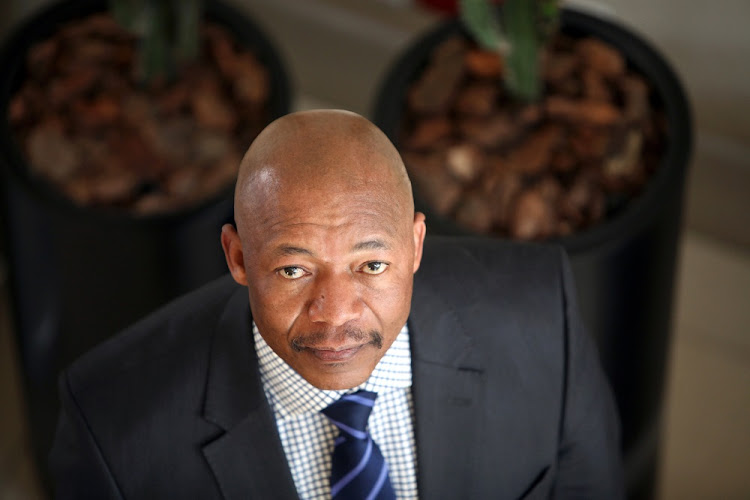 The Public Investment Corporation (PIC) has taken legal action against Ayo Technology Solutions as the state asset manager looks to recoup the billions of rands it invested in the company.

In December 2017, the PIC invested R4.3bn into Ayo under the watch of former CEO Dan Matjila, acquiring a 29% stake in the process. The deal, which was allegedly signed without following due processes and allegedly done at inflated valuations, is under scrutiny by the Mpati commission of inquiry into the PIC.

The state asset manager, which has previously vowed to recover its investment, issued summons against Ayo on Wednesday in Cape Town’s High Court, confirmed Deon Botha, the PIC’s head of corporate affairs.

The PIC’s claim is based on "misrepresentation on the part of Ayo when the transaction was concluded, and legality", Botha said. "As relief, the PIC has tendered back the shares bought from Ayo in return for repayment of the invested amount of R4.3bn."

The summons was served at Ayo's registered address on Wednesday by the sheriff of the high court, and a copy of the summons was delivered to Ayo's attorneys, Botha said.

Meanwhile, Ayo will sue the PIC for damages totaling "billions of rands", the company's chair Wallace Mgoqi said in a statement on Thursday. "The board has taken this step as it has had enough of the raft of allegations based on hearsay and incorrect facts that have been seeded to the market via a rampaging propaganda war delivered through much of the SA media."

Comments by PIC officials have "severely damaged the reputation of Ayo", which has struggled to close deals as a result.

There is "absolutely no evidence to suggest any wrongdoing on the company's part", Mgoqi said. Ayo also "welcomes the opportunity to defend itself".

In April, Ayo's financial statements for the six months to February 2019 showed that most of its pre-tax profits came from interest earned on the PIC's investment. Ayo's investment revenue from bank deposits leapt from R38.2m a year before to R150.2m in the interim period. This equated to 56% of group profit before tax of R266.7m.

The offer by Iqbal Surve’s Sekunjalo to buy the PIC’s stake in Independent Media at almost double its book value was conditional on the PIC investing ...
Business Times
3 years ago