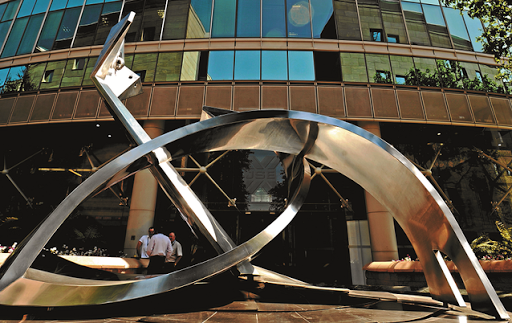 The JSE recorded its biggest one-day fall in more than six months on Monday, with global markets slumping as the death toll from the coronavirus increased, and amid concern that the outbreak may have an effect on the global economy.

China had to extend its Lunar New Year holiday which started last week as the death toll from the virus rose to 81, Reuters reported on Monday. After pausing public transportation in several cities last week, China has also banned its citizens from participating in overseas travel group tours in an effort to contain the virus.

“While I’m no fan of thinking about the economy and markets at times like this, it is clear that there are going to be knock-on effects,” said Oanda senior market analyst Craig Erlam. “Investors at the moment are responding to the little information they have and we’re seeing clear moves into the traditional safe havens but with the vast majority of cases still contained within China, there’s no panic yet.”

The outbreak has weighed on the rand which weakened by more than 1% on the day, making it the worst performing among emerging-market currencies. The rand is now down 4% so far this month.

“Another factor seen influencing the rand will be the Federal Reserve policy meeting on Wednesday. The central bank is widely expected to leave interest rates unchanged thanks to a robust US labour market, moderating inflation and positive economic data. However, if the Fed expresses optimism over the US economy, the dollar could appreciate, consequently pressuring the rand further,” FTXM senior market researcher Lukman Otunuga said.

Sasol said that it intends to have a secondary listing on A2X stock exchange from February. Its share fell 3.73% to R254.63.

Investec Property Fund announced its intention to sell its stake in two malls in SA. The company said it concluded two agreements for the disposal of its stake in Musina Mall in Limpopo and Boitekong Mall in the North West. Its share price was unchanged at R13.89.