Central bank says risks to the financial system are 'controllable' 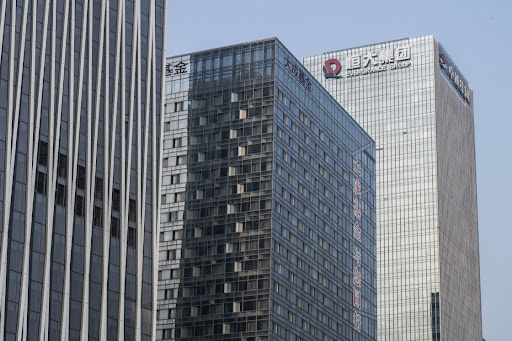 China’s central bank broke its silence on the crisis at Evergrande Group this week, saying risks to the financial system stemming from the developer’s struggles are “controllable” and unlikely to spread.

Authorities and local governments are resolving the situation based on “market-oriented and rule-of-law principles”, People’s Bank of China official Zou Lan said at a news briefing on Friday.

The central bank has asked lenders to keep credit to the real estate sector “stable and orderly”, said Zou, who is head of the financial market department.

Concerns are growing that the cash crunch at Evergrande is spilling over to other developers as President Xi Jinping maintains strict measures to cool the property market.

Contagion fears intensified over the past two weeks after a surprise default by Fantasia Holdings Group and a warning from Sinic Holdings Group that its default was imminent.

“In recent years, the company failed to manage its business well and to operate prudently amid changing market conditions,” Zou said of Evergrande, which has more than $300bn (R4.4-trillion) of liabilities. “Instead it blindly expanded and diversified.”

The central bank is urging property firms and their shareholders to fulfil their debt obligations, Zou said. A slump in developers’ offshore dollar bonds is a natural market response to defaults, he added.

Regulators will ensure financial support is provided so that Evergrande’s property projects may resume, Zou said. The developer’s rapid expansion “led to severe worsening of its financial metrics, and risks blew up in the end”, he said.

In a rare public rebuke in August, the central bank told Evergrande to resolve its debt problems and refrain from spreading “untrue” information.

In September, regulators instructed the developer to take all measures possible to avoid a near-term default on dollar bonds while focusing on completing unfinished properties and repaying individual investors.

ANJANI TRIVEDI: Evergrande may be a harbinger as cash crunch hits China's SMEs