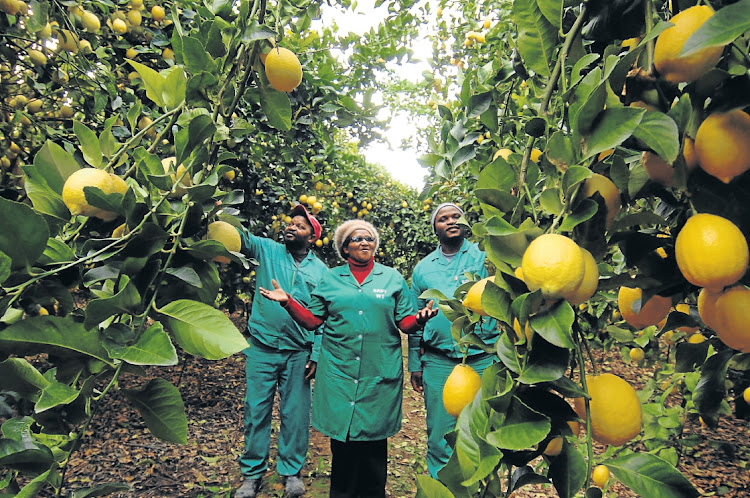 Although shipments to Russia have since resumed, exports have slumped as producers concerned about payments and shipping delays explore other markets.
Image: Judy de Vega

Although shipments to Russia have since resumed, exports have slumped as producers concerned about payments and shipping delays explore other markets.

“Since then, the United Kingdom's share of soft citrus has increased from 24% to 61%, at the expense of Russia decreasing from 32% to 5%,” Chadwick said.

The Middle East and South East Asia were also taking up more of SA's mandarins and grapefruit, respectively.

SA's total citrus exports to Russia have fallen by nearly 70% on a year-to-date basis compared with the same period last year, according to CGA data.

But the biggest impact of the conflict has been the surge in oil and gas prices, Chadwick said.

“The conflict has also resulted in a major hike in fertiliser, fuel and agrochemical prices, which will continue to place strain on Southern African citrus growers and farmers across the world,” he said.

The conflict has also hit shipping, Chadwick said, with major European ports used by South African fruit exporters being heavily congested as all Russia-bound containers are scanned, extending transit times to 90 days from the usual 24 days.

Before the conflict, the industry was already grappling with skyrocketing shipping costs, which jumped by about 150% over the past year, according to Chadwick.

“At these levels, it now costs between 2 and 2.5 times as much to ship the fruit as it does to produce it over the course of an entire year,” he said.