Eye spy with my little i 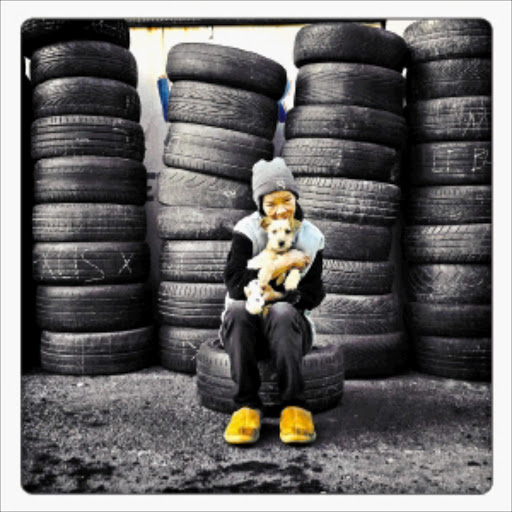 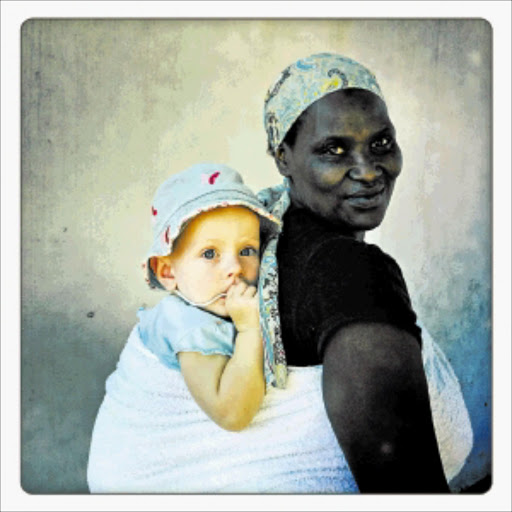 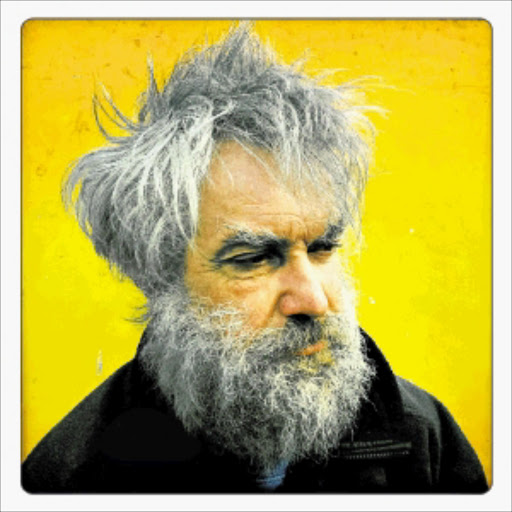 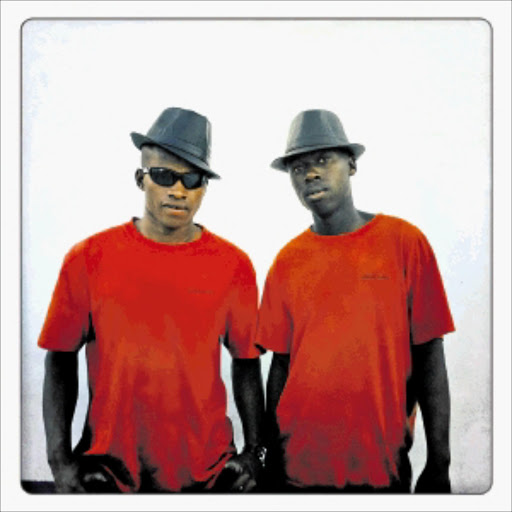 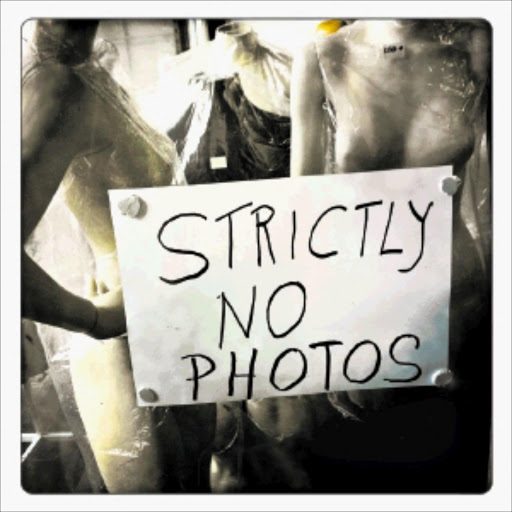 Playing around with a cellphone allowed photographer Dale Yudelman to get up close to his subjects, writes Sean O'Toole

Dale Yudelman, the 52-year-old photographer who recently clinched South Africa's newest and richest photo prize with images captured on an Apple iPhone, looks like a rocker gracefully entering into his grey years. Yudelman's spiky brown hair has tufts of white at the edges, his I-work-for-myself stubble similarly snow-coloured.

After congratulating Yudelman on winning the inaugural Ernest Cole Award I ask to see the camera that earned him the R150000 purse. Yudelman, his blue-green eyes shielded by silver Raybans, reaches into his black sports jacket and pulls out a rectangular black object. He places it on the lunch table. It is thin and featureless, no bigger than a crisp rye bread.

"I've been using an app that I downloaded for $1.99," he says. His finger begins to wag like an analogue sound meter as he demonstrates the phone's photo software, Hipstamatic.

Unlike other local photo awards, which mostly focus on single images, the Ernest Cole Award, named in honour of the anti-apartheid photojournalist Ernest Cole and administered by the University of Cape Town, requires entrants to present an existing body of work that evidences creative and social significance. The idea is to give a practising photographer extra financial voomah to finish their project.

Yudelman submitted a portfolio of square-framed photos taken mostly on the streets of Cape Town, titled From the Hip. He started the project in March, initially wandering around his native Hout Bay. He wasn't compelled by a big theme or emblematic subject matter, say the discontent amongst Hangberg residents on the harbour side of his bucolic neighbourhood. He didn't have a prize in mind.

He was especially intrigued by the photo app's square format. It was counter-intuitive the rectangular frame of the old school 35mm cameras Yudelman cut his teeth on as a photojournalist at The Star (1979-86).

"I was having so much fun with shooting and just enjoying myself," he says, his voice bearing no hint of the Camel Plain addiction. Then he read about the award.

"Even though the series started casually in the beginning it quickly became a serious project," says Yudelman. He worked daily for four months, shooting thousands of frames, sometimes ending up in "seriously risky situations". He even ventured into Hangberg.

In total 67 entries were received for the new award. Yudelman is still "chuffed" that the anonymous selection panel was open to "a fresh approach" to "showing documentary images using vivid colour, square format and choosing a larger than life theme", particularly given the "safe style we're so used to seeing in this genre".

The fact that Yudelman shot his winning proposal on a cellphone is noteworthy, if only for confirming an established pattern in photographic history.

The first cameras were cumbersome wooden boxes that had to be secured on a tripod. Rich gentlemen and loner eccentrics mostly used them. The launch of the compact Brownie camera in 1900 changed all this, heralding the birth of the amateur snapshot photographer.

Yudelman's favourite photographs are similarly linked to another photographic innovation in smallness and portability. In 1913 the German optical engineer Oskar Barnack produced his first prototype of the Leica camera. This small but efficient camera freed up photojournalists like Henri Cartier-Bresson to be at the centre of the action, on neighbourhood streets and far-flung battlefields.

"Some of my favourite photographs were taken in the '50s and '60s on a Leica," says Yudelman. "It isn't really about the equipment, though. Sure the cameras were decent with sharp lenses, but there were no zoom lenses or fancy attachments. It was all about the energy of being out there, observing, seeing, composing and sometimes interacting with people."

His statement, which describes his own working method, prompts a curious game of verbal tennis.

"Do you find when you whip the phone out to make a picture that people are less intimidated?"

"Because it's seen as casual photography?"

"That, and also everybody is photographing on their cellphones. I don't stand out in the crowd."

"Definitely. There were pictures I managed to get because I didn't look like a professional or press photographer."

He tells me about a prostitute he met while strolling around Woodstock on a Saturday afternoon: "I told her she had an interesting look and would she mind if I photographed her with my cellphone camera. She was happy to do that, as long as I didn't show her face. If I had a big SLR hanging around my shoulders I don't think I would have had the same reaction."

Some time next year Yudelman will present an exhibition of his colour photos of "life under democracy," as he characterises the scope of his essay. He will also launch a new photobook. His prize money will pay for it all.

"So you can't even buy yourself a decent camera with the prize money?"

"Look," he huffs, "I think it is still a very generous prize. When you look at opportunities for South African photographers, they are not really great. If I did a solo exhibition of this work on my own steam I wouldn't have been able to afford it."

So what can audiences expect to see? Definitely a range of portrait subjects. Perhaps a bearded artist, a rich lady in a hat and a poor man with a facial scar. Maybe a doorman with gloves and a homeless person with holes in his socks. For sure there will be quirk. It is already hinted at in a quintessentially Yudelman photo of a handwritten notice reading "Strictly No Photos" taken in a prop hire shop.

"The lady that runs that store said I am very cheeky," Yudelman smiles. She was right, if not about his compulsion to take the photo, then his plan to make a big statement about the here and now on a small camera that also talks.