When I first heard about ozone therapy I was sceptical, but not uncurious. I am one of those who will always try alternative therapies. 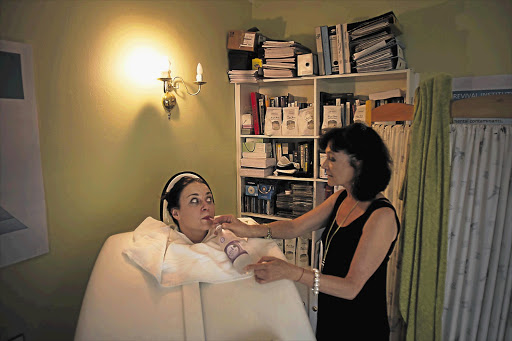 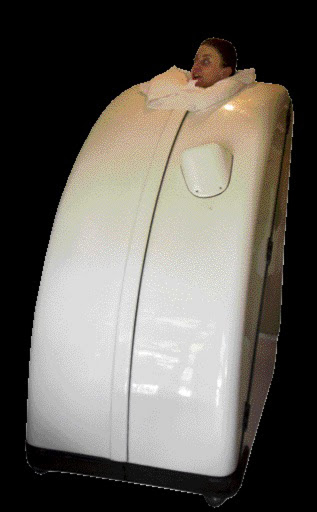 I saw a herbalist when I was 18. She was a white witch living at the foot of the Black Mountains in Wales, UK.

I believe massage is medicine, food is medicine, sleep is medicine. But I'm also a realist. I know that as I get older I need to take supplements, and I'm not averse to the modern marvels of science.

Ozone therapy is a confluence of what can best be called soft and hard healing, invasive and non-invasive.

The first recorded treatment dates back to 1840, and more than 10million patients have been treated with ozone since the 1960s. Those who have tried it become hardcore advocates extolling the beauty and health benefits.

Michael Jackson was a fan, as are Nick Nolte and Kirstie Alley. According to fan sites, Pamela Anderson used the treatment to help cure her hepatitis C.

The shorthand version of the story goes like this: ozone is an activated form of oxygen. It is activated through electrical charges and smells similar to the atmosphere immediately after a thunderstorm. This ionised oxygen is pumped into your system through a form of osmosis. It involves sitting in a hyperbaric chamber for 30 minutes.

During this period the activated ozone molecule breaks down into two atoms of regular oxygen - by giving up an atom of single oxygen it leaves two ionised (positive charged) oxygen atoms. These expand the cells in the blood, scavenging bad free radicals and binding with cellular protein chains because they are negatively charged ions of oxygen.

The ideal is to take the treatment twice a week for a course of 10 treatments.

Colleen Faulconbridge, who runs the Body Revival Clinic in Sandton, believes the treatment has healing propensities beyond conventional medicine.

She is sought by those wishing to detox, and by patients with serious health issues.

"A lack of sufficient cellular oxygen is a major cause of poor health, leading to conditions such as arthritis, low immunity, constant tiredness, regular colds and flu, hayfever, migraines, ME and so on."

I notice, immediately after my first session, that my eyes are whiter and brighter than they've been for at least 10 years. I feel like Keith Richards. As if I have new blood - I sleep better, my metabolism works faster, my skin is clearer.

Faulconbridge says I don't need to change my lifestyle.

But then she learns of my stress levels and lack of sleep and asks me to make a life choice. She asks me to commit to a four-week course.

As March is full of fashion weeks, and the year seems to be on steroids, I'm not sure how I'll be able to.

But as Faulconbridge says: "We can survive for an extended amount of time without food or water, but without oxygen we expire in minutes."