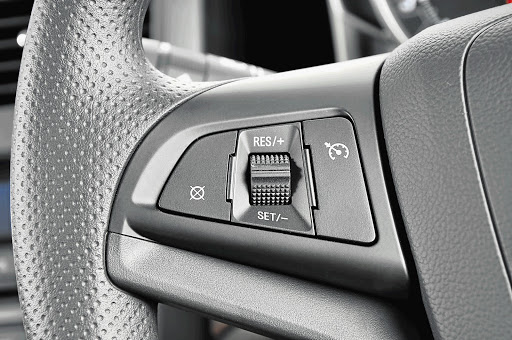 A white car is the safest because they reflect better, making it less likely they'll be involved in an accident.

Buyers interested in a good resale price tend to opt for black, silver or dark blue cars but, when it comes to safety, experts say white should be the colour of choice.

According to Germany's Tuev-Nord testing agency, white cars are less likely to be crashed into by other vehicles when the ambient light is poor.

Black cars are the least visible, even in bright sunshine, followed by popular shades such as anthracite and grey.

Accident figures from around the world reflect the risks posed by darker colours.

A Swedish study found that pink cars were involved in the fewest accidents, while in Australia, research conducted by Monash University Accident Unit found that black cars were 12% more likely than white ones to be involved in a collision.

This was followed by grey and silver cars.

The study showed that those who drove brown cars were at the highest risk of sustaining an injury in a car crash.