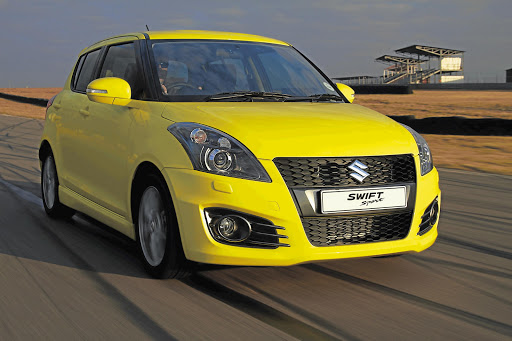 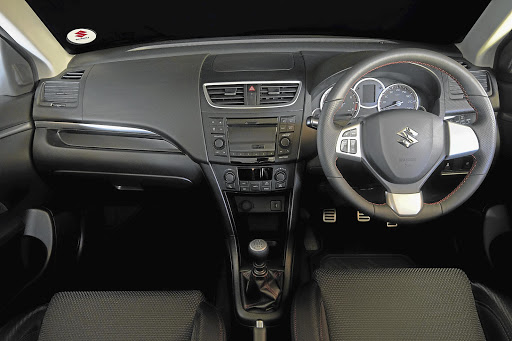 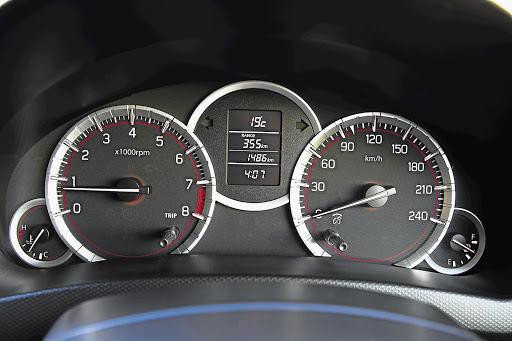 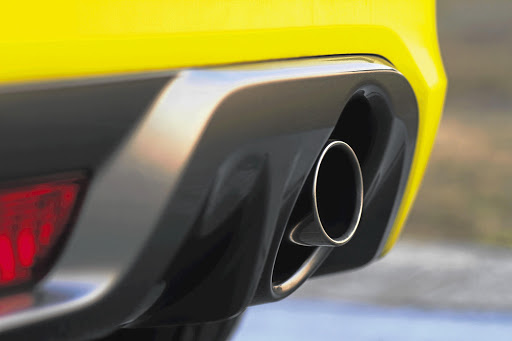 When the Suzuki Swift first landed on our shores it had a lot of us wondering about this odd but fun-looking car.

I for one knew Suzuki for its amazing motorbikes and, to this day, I am still in awe of the Suzuki Boulevard cruiser.

So, being a Suzuki motorcycle fan, but afraid to ride bikes, I decided the Swift was the perfect compromise for me.

But I was not convinced, until I recently had the chance to spend some fun time with the Suzuki Swift Sport.

Let's just start with the fact that it looks amazing - an instant attention-grabber. It looks as hot as if it was taken from the set of the movie Fast and Furious: Tokyo Drift.

I specifically went with Tokyo Drift as it was shot in Japan and the cars they use there are in the same spirit as the Swift, colourful, over the top and fast.

It has the look that screams "I am different and but I also move".

The Swift has larger fog lights and a big attractive grille. It makes you want to jump up and down for joy just before you get into it and drive off.

The interior is also a great place to be because as soon as you step into the car, you are met by the comfort of sports seats. I couldn't help but name her Suzi and she seemed not to mind at all.

Though most of the interior does match the exterior, the one thing that I hated about Suzi was her speedometer.

Fine, I do admit that this is my own little pet peeve. I hate speedometers that count in odd numbers. Most of our speed limits are in even numbers, most starting with 60km/h and then 80, then 100 and so on.

With no indication of 100km/h, it kind of becomes a bit of a guessing game when you are trying to keep to the speed limit as it moves from 90km/h straight to 120km/h.

The other thing I didn't like was Suzuki's decision to give Suzi a miniature petrol gauge? It is so small that, at first, I actually thought it didn't exist.

However these are just little irritations, like having the sniffles on a beautiful hot summer day; but they are not serious enough to dampen your mood.

Those bugbears aside, I had very little to complain about, as the car , with its six-speed manual gearbox performs the way it is expected to.

Sure, it will not win you any drag races but it will get you to where you are going in a jiffy.

It is nimble as you would expect from quite a small car - just under 4m in length and about 1.5m wide.

Though quite petite, there is ample space for all the passengers and the boot space is quite decent.

As for safety she comes with ABS, six airbags and EBD.

Most sporty variants of cars are fuel guzzlers but Suzi is not so bad.

In fact Suzuki claims a fuel consumption of 6.5l/100km.

This little hunk of sporty heaven is not too pricey either, costing from R213900. That includes metallic paint, three-year or 100000km warranty and four-year or a 100000km service plan.

So I am happy to announce that I will not be getting on any of Suzuki's motorcycles and will go back to being a road-side observer.

But it felt good to be behind the wheel of a Suzuki and even though it might lack street credibility in Mzansi at the moment, it's only a matter of time before this baby is part of the Jozi Drift. I am not sure if that movie would be a box office hit, though!