My 16 years of hell in a Thai prison 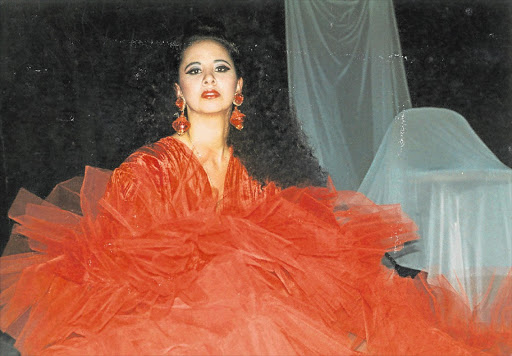 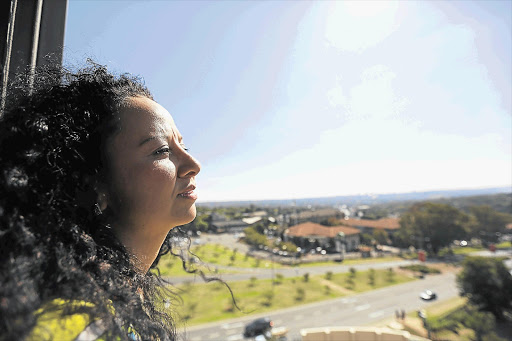 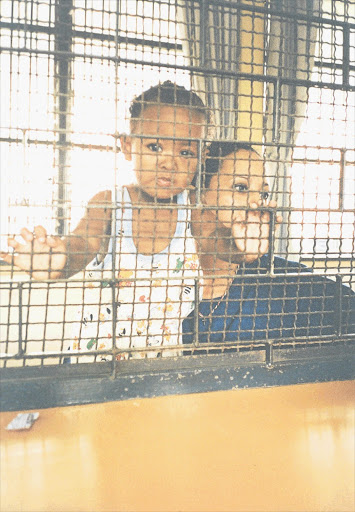 PRETTY, but a fractured soul. That is how former Miss South Africa finalist Vanessa Goosen comes across two years after her release from a Thai jail where she served time for drug trafficking.

On April 17 1994, Goosen, 22 at the time, was making her way through immigration at Bangkok's Don Muang Airport when a portly official asked her to step aside. The official pointed to a poster on a wall, yelling: "Heroin is a death sentence!"

She was found in possession of 1.7kg heroin, stashed in a batch of engineering books she said a friend had asked her to bring back home.

The shocking end to her two-week business trip would mark the beginning of more than 16 years of hell in Thailand's notorious Lard Yao women's prison.

Two years since her release - she was set free in 2010 after being given amnesty by Thai King Bhumibol Adulyadej - Goosen has told her story in a book. Written by Joanne Joseph and Larissa Focke, Drug Muled tells how she found the courage to survive while firing off multiple appeals in her quest for freedom.

The book sheds light on how Goosen was caught and the role of her then boyfriend, whom she refers to only as Felix. She was pregnant when she was arrested; Felix is the child's father.

"For a few moments at Don Muang Airport that April afternoon, I'm the infamous Vanessa Leone Goosen. Beauty queen turned businesswoman turned drug mule. I give these airport police a few moments of high drama," she says in the book.

At the time of her arrest, Goosen had been announced as a semifinalist in the Miss South Africa pageant, although she knew that it was as far as she would get, considering her pregnant state.

She has maintained her innocence - except in her pleas for amnesty to the Thai king, without which they would not have been considered.

For the first three years in jail, Goosen gained strength from an unlikely companion, her daughter Felicia, who was born six months into her life sentence.

She describes her agony at having to send her toddler back to South Africa in 1997, because the Thai prison system allowed jailed mothers to keep their babies only until the age of three.

"Each day, I watch her, my little Thai-South African, speeding towards her third year of life. She speaks fluent Thai; she's so familiar with Thai culture. She knows nothing about South Africa, except what I've told her," she says.

When she finally sent her daughter home, Goosen felt her reason for living was gone.

She remembers that day: "Felicia runs back to me again and again and again to kiss me goodbye through the wire mesh that separates us. I count 10 kisses in all. I can't hold back my tears any longer, although one officer stands next to me, whispering to me not to cry.

"But it's Felicia who comes back one last time to dry my tears through the grille. 'Don't cry, Mommy,' she says. 'You coming soon, Mommy, you promise?'

But it would be a full 13 years later, the day before Felicia turned 16, that Goosen would hear the gates of Lard Yao finally shut behind her.

On Friday, during an interview with the Sunday Times, Goosen said she had wanted her story to be told, but there had never seemed to be enough time to finish it.

Her mother cannot bear the stories.

"My mother is 66 years old. I still haven't told her about the book because she refuses to hear anything about the time I was in prison."

Goosen reveals in the book that her mother, Minah, tried to set her herself alight three months after she was arrested in one of several suicide attempts. This, coupled with life in jail, sent Goosen into a state of depression.

Drug Muled also speaks about Goosen finding love in prison - in the form of two European business executives who came to see her after reading her story in the South African media.

Originally sentenced to life, she managed to get reductions in her sentence on five occasions over the years, the last time in 2009, when she was told she would be released in time for Felicia's birthday.

"If the king hadn't granted me amnesty, I would still be in there serving all that time," she said.

Her life was snatched away from her as a young woman, but nothing compares with losing her child again, she said. Felicia was raised by family friends. She and her mother are battling to restore their relationship.

Goosen yearns for a normal relationship with her daughter.

"I am losing my daughter," she said. "Our relationship is treading on eggshells right now; it's very shaky. I just pray every day that we will find the way to each other again."

Protests, arrests and fight for change: What we know so far about ...
"Damaged" Mercedes G-Wagon and crimen injuria: Norma Gigaba faces possible trial