Setting out on the writers road 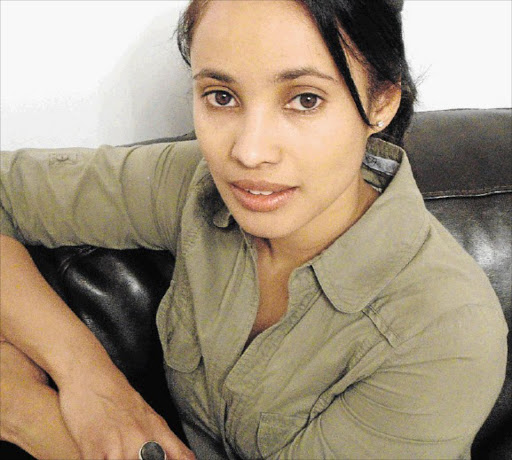 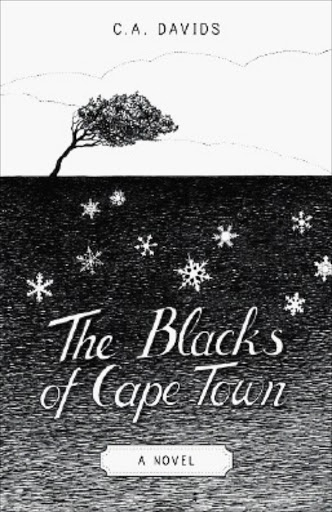 The first time I held a banned book was probably in the early '80s as I stood among my favourite uncle's collection of contrary and censored titles.

It might have been Das Kapital, or something by Nadine Gordimer, or even Mary Shelley's Frankenstein (once banned in this country for "obscene" content). Perhaps it was there the idea formed that books and writers were keepers of the unsayable and unsettling; the revolutionary.

During my Austen phase I came to think of writing as romantic: a world of quill pens, rooms with views, long walks in pea coats and flawless sentences composed for an adoring reading public. But the best encapsulation of what writing is, and what writers do, may simply be the place on the literary bell curve that writers and books find themselves at any given point in their careers.

I like to think of this curve - the success curve - as a road.

My debut novel, The Blacks of Cape Town, was only recently published. Now it's like I'm on a dirt road waiting to see what will happen. There is no neon here, no lights at all, perhaps just a lone, hand-written sign that reads: Last Stop. With reviews starting to come in, the rest is still undetermined - will I hit smooth asphalt, or will I slide back towards the mud?

At least I'm on the road. Others can see the road, but they have not made it here and perhaps they never will. Perhaps they'll never see the city lights, unlike the multi-award-winning, incandescent talents of our time - JM Coetzee, Zadie Smith, Salman Rushdie - whose novels will not only be studied in the future, but are already texts for scholars around the world. They stand, barely visible, at the distant edges of mega freeways, lit in the orange glow of their own creativity.

To get to my road I've spent hours crafting a single sentence - and years caught up in narcissistic creativity over French-pressed coffee. And the road to my road, as it were, has been potholed with rejections. One publisher took the time to let me know that she thought I had talent, but that I should rewrite my novel from the vantage of another city. "And take out the politics," she said kindly, because it seems, in SA, one must desist from fatiguing that endangered creature, The Reader.

Thin, simple books please: no race, and especially no mention of apartheid.

She was misguided. I left her in my dust, on my road - I know, at my peril. But if writers (and artists) must create within the bounds of received-wisdom self-censorship, then, in effect, we have not quite embraced our democracy.

There were more rejections still, until someone on my road, an intrepid publisher, said "yes".

Some writers bypass roads like mine, moving directly on to the highway. But they are rare among us, with pocketfuls of talent and luck, pulling into book deals like they're roadside farm stalls. For the rest, life is much like any other: a profusion of days, many spent hard at work, some melancholy, some joyous. Still, hopefully, at the end of it all, hitting the road - the writer's road - offers the sense that despite the perils of uncovered manholes, one has had the freedom and privilege to drive on a little bit. - @ca_davids

There are more than 50 species of readers, from the Compulsive-Chronological-Reader who feels compelled to read every book in a series to the Reader-The-Obscure who reads books no one has ever heard of. What kind of reader are you? Find out at: http://bit.ly/BookSpecies